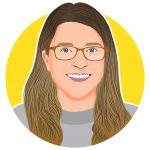 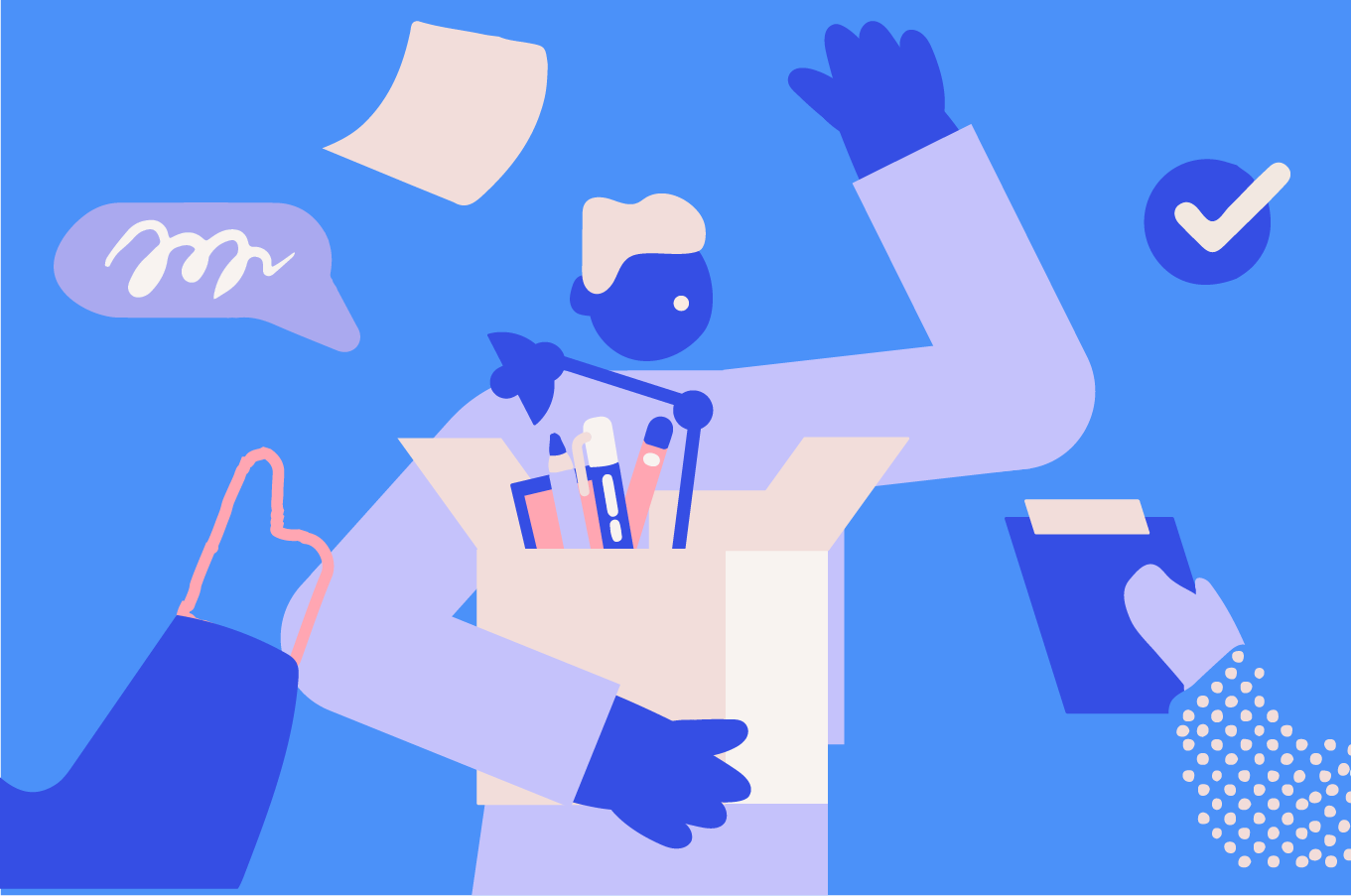 The offboarding process: how to ease the transition for your team