Greetings from the Big Apple!

We have two pieces of exciting news for you. As you will recall, Nulab recently opened up an office in New York City. Yesterday, Roxanne Ravago and Sandra Yeh joined the NYC team. Together, they will help create a closer relationship between Nulab and its customers.

Let’s get to know a little about the latest Nulabers: 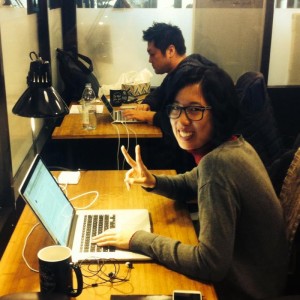 Hi, my name is Sandra! I was born and raised in New Jersey. While residing in Washington, DC, I fell in love with the culture of non-profits and start-ups. When I’m not obsessing over my latest bias, I also enjoy dabbling in design, traveling, and learning new things (languages, especially). 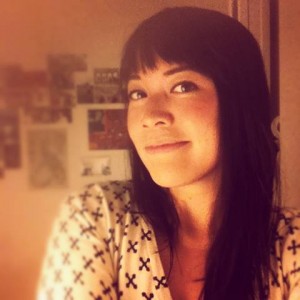 Hi, my name is Roxanne and I joined the Nulab family yesterday as the new Community Manager based out of our New York office. Before Nulab, I spent several months traveling the world and participating in a retreat for computer programmers in Costa Rica. When I’m not geeking out and meeting other techies at a Meetup in the city, I like to design and build things, practice my headstands, journal, and speak Spanish!

Please join us in welcoming our two new team members.

Part 2: Behind the Scenes at Nulab

We’re also giving you a small peak at our new office space! 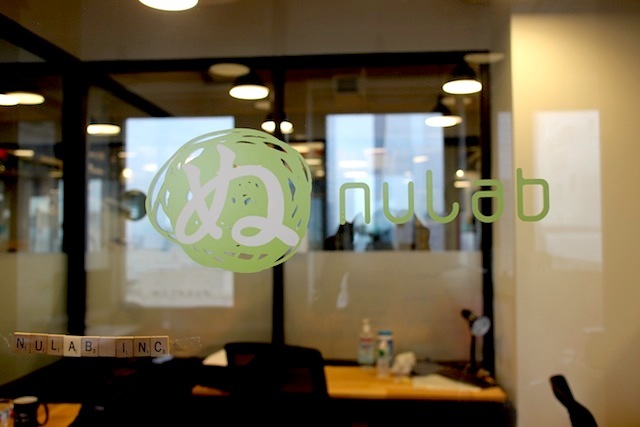 It doesn’t feel official until our name is on the door. 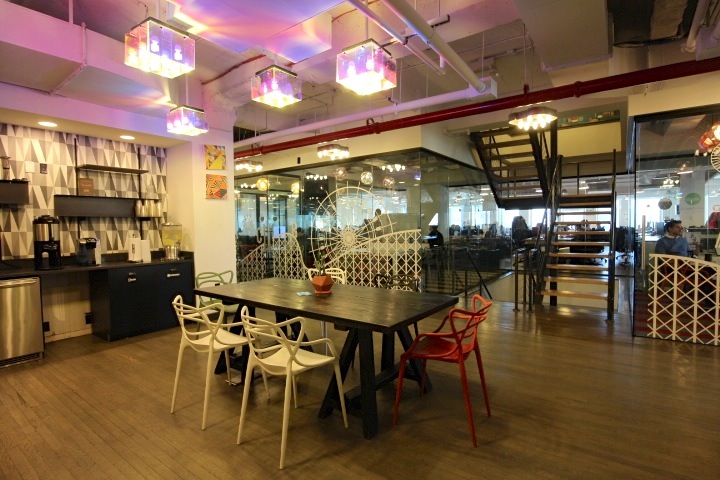 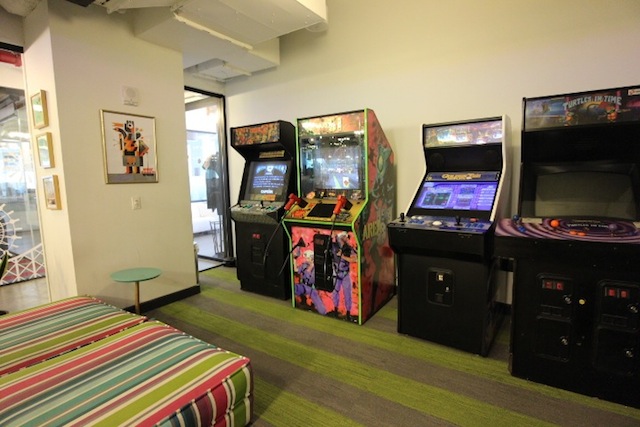