Create something amazing at Nulab

A great workplace for collaborative creators 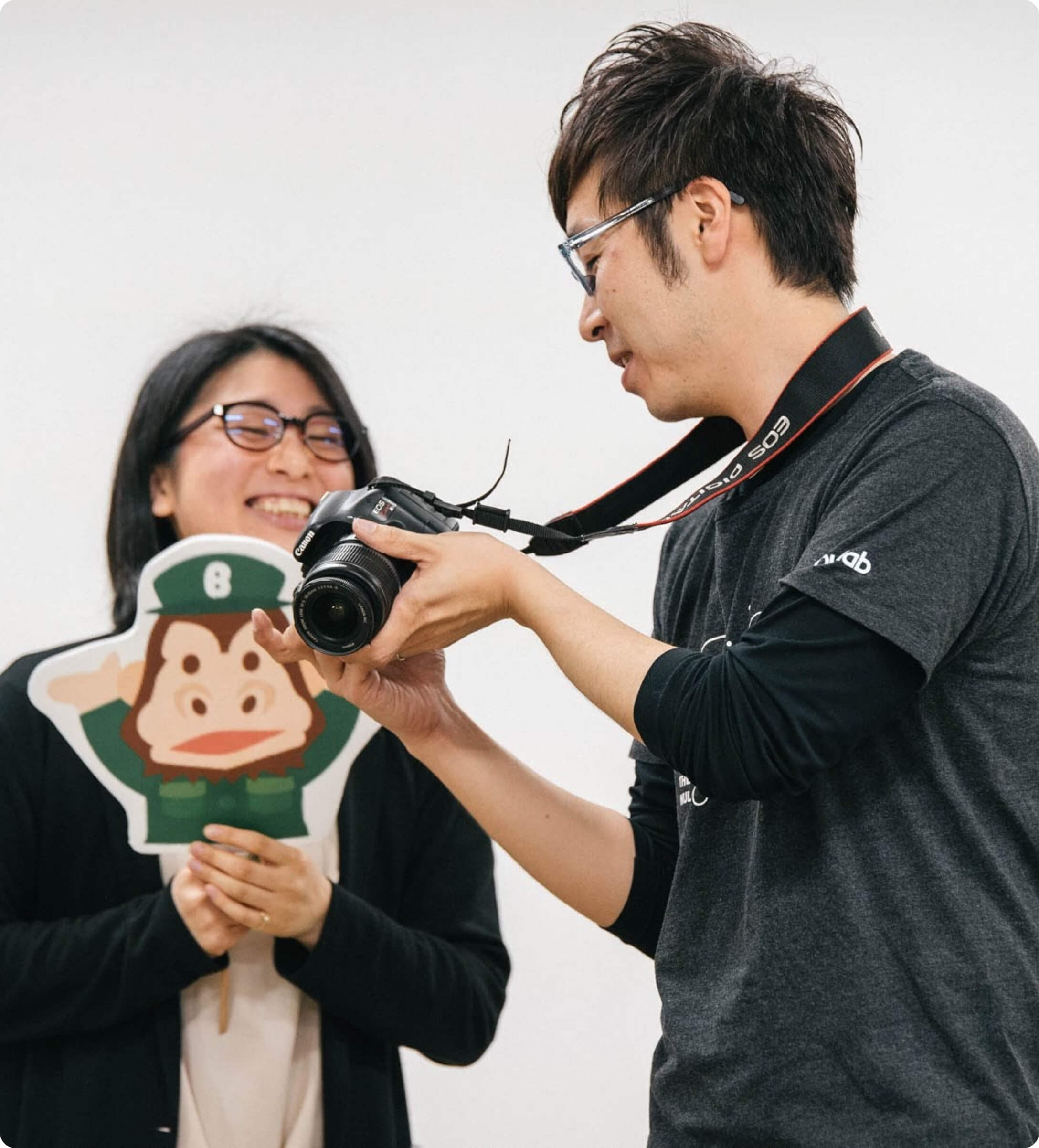 These are the key ingredients to our team’s success.

Teamwork is indispensable in the creation of great work — that includes our software.

From company roadmaps to daily tasks, we promote transparency across our business.

We combine unique experiences to make the best products possible.

We collaborate around the world

1-8-6 Daimyo, Chuo-ku
Fukuoka City, Fukuoka, Japan
Known as the birthplace of ramen and the tech hub of Japan, Fukuoka is where Nulab was birthed and our headquarters still run. Every year, all our offices get to head “home” for a one-week general meeting.
Find on map

51, Changi Business Park
Central 2, #02-06,
The Signature,
Singapore
486066
In 2011, Nulab opened a local office in mesmerizing Singapore. And in 2018, we launched NuSpace; an open workspace, where developers and designers can go for events and remote work.
Find on map

THE GATE Suidobashi 7F
3-6-14 Misakicho
Chiyoda-ku, Tokyo, Japan
As the first local office to open up in 2006, Tokyo's office is a cornerstone of the Nulab team with members who work in engineering, HR, and more holding the fort down.
Find on map

Weesperstraat 61-105
Amsterdam 1018VN
Netherlands
A city known for its world-class museums and beautiful canal-lined streets, we're proud to make a home in the Netherlands capital.
Find on map

2-360, Tsukinuke, Shimogyo-ku,
Kyoto City, Kyoto
Japan
We opened our doors in the beautiful city of Kyoto in 2010. Ask anyone in the office what they love about Kyoto, and they’ll probably mention something about sweets.
Find on map 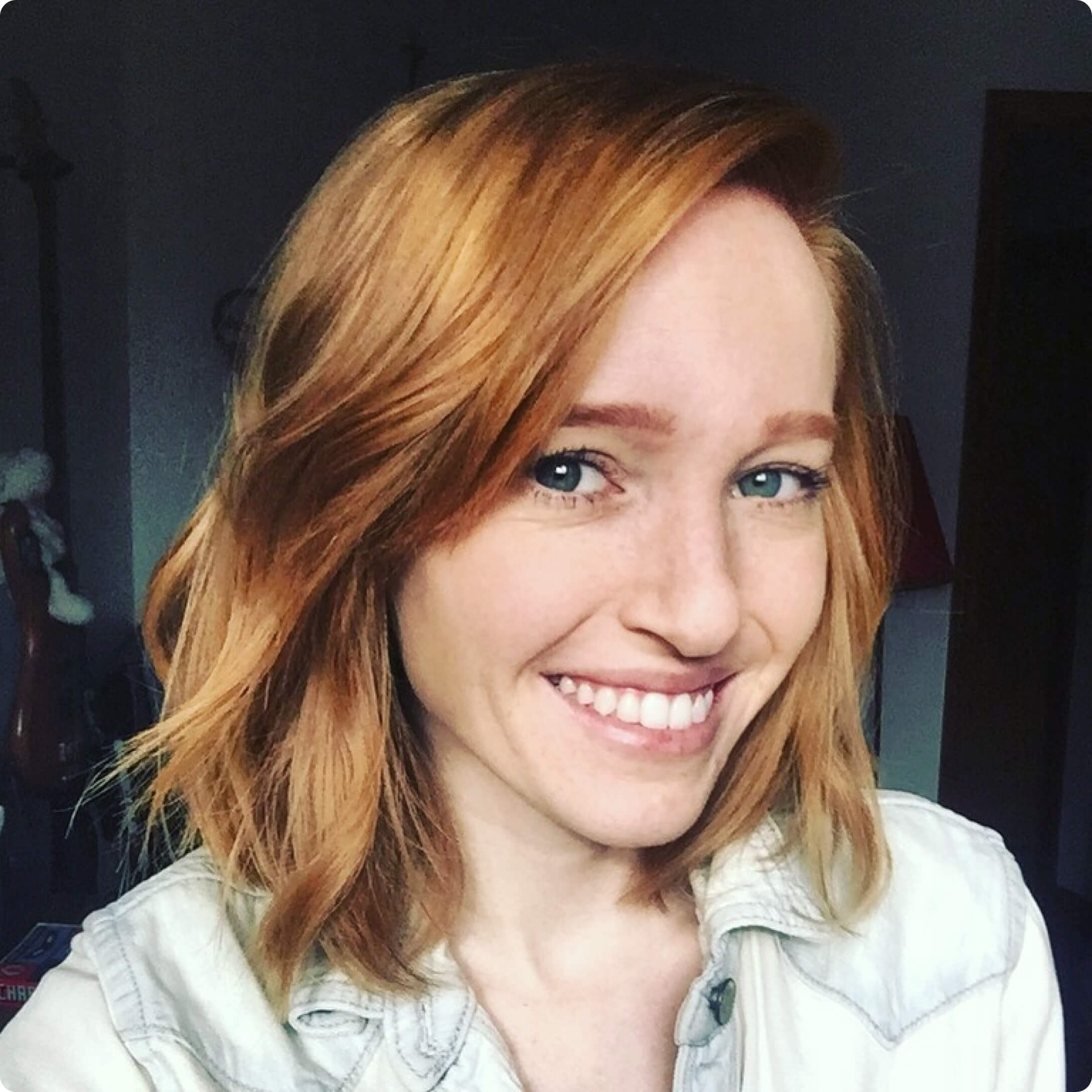 “Who you surround yourself with is just as important as what you're working on. The team members I have at Nulab make the job both fun and challenging.” 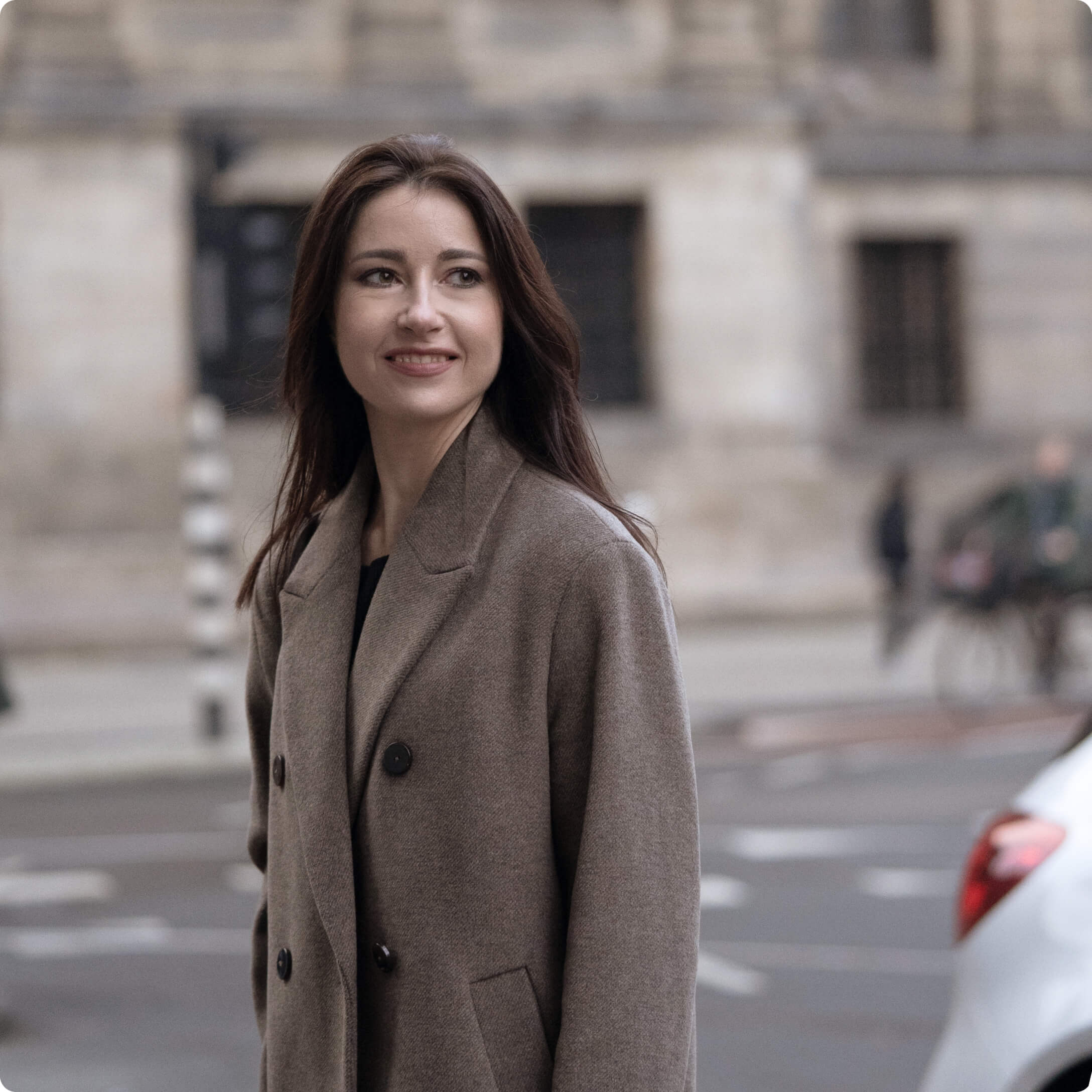 “Collaborative team environment in Nulab gives me inspiration and energy to produce my best work and to be a better version of myself.” 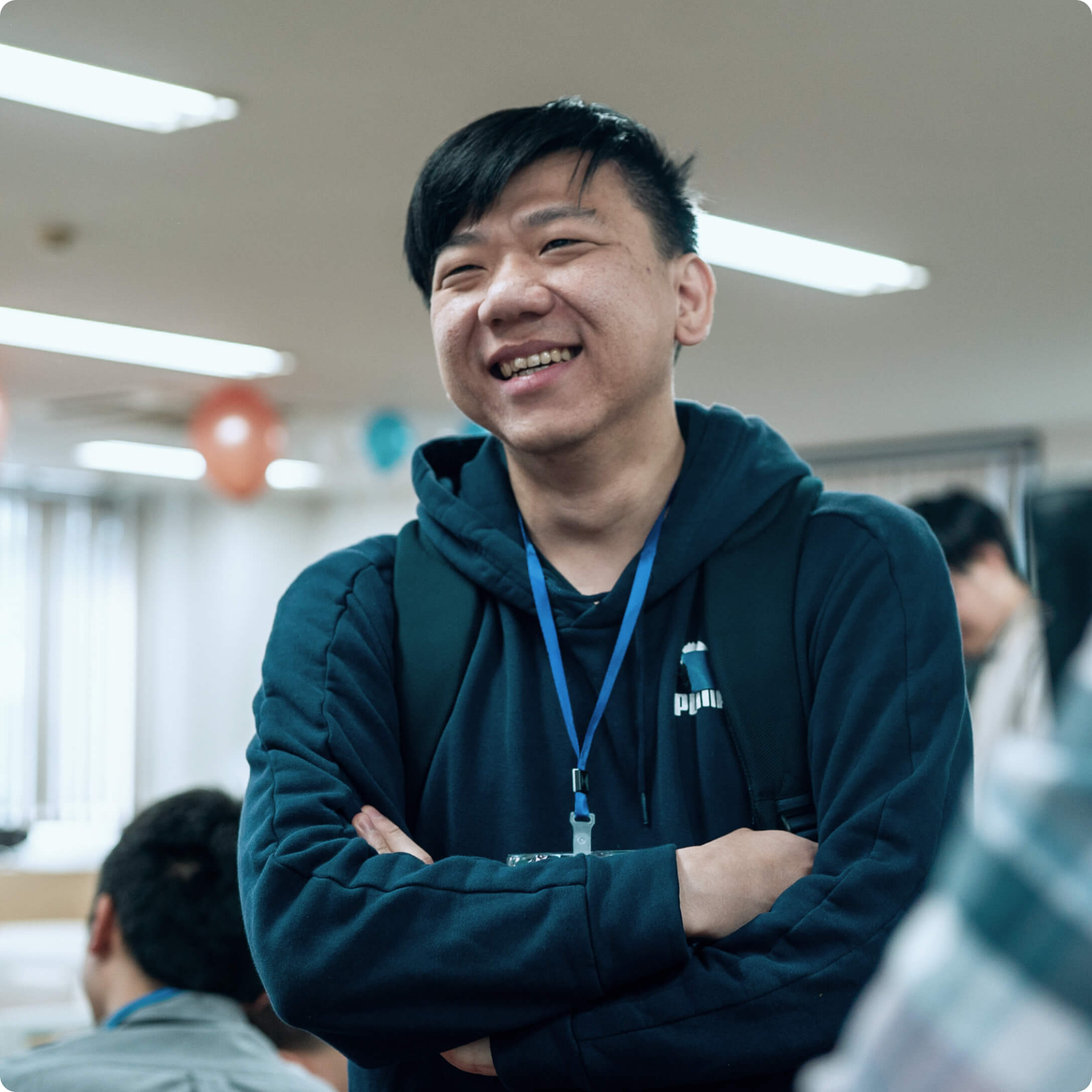 “People is what inspires me. Each member of Nulab is an expert. It makes every day a new learning experience!”

Don't see an opening that's right for you?