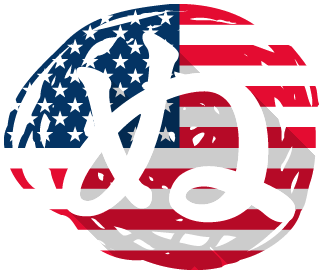 Nulab, Inc. expanded its business operations in Japan from Fukuoka to Tokyo and Kyoto. Three years ago, we have also launched our Singapore office to serve our customers in Southeast Asia.

This fall, we are extremely excited to announce our plans to open our fifth office in New York! Cacoo, our online diagramming tool, has over a million users worldwide with 85% residing outside of Japan in areas including the USA, South America and Europe. With the establishment of the New York office, we hope to be able to better serve our users in these areas.

Back in 2009 when Cacoo was launched, the three founders of Nulab, who were previously programmers, barely had any business relations overseas and spoke little English. Yet, they knew that they would like to introduce Cacoo to the rest of the world some day.

On the recommendation of their friend and advisor, Mr Yoshizawa, they decided to visit the USA and attended a Wordcamp conference in New York as sponsors to discover more about the tech scene in the Big Apple. 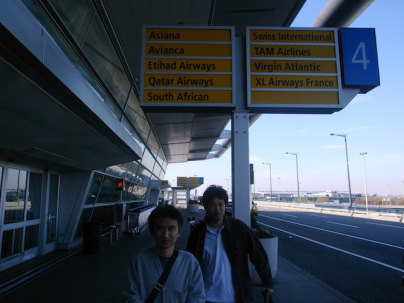 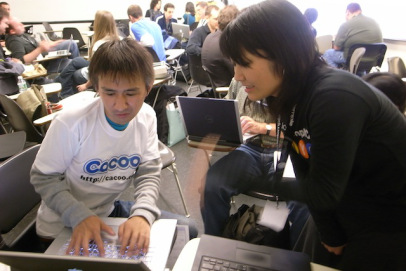 The challenge to a global business

During the visit to New York, the three founders actively sought new experiences and networks which motivated them to concentrate on the overseas expansion of Nulab. After returning from New York, they held the first CacooUp events in Europe and Asia. In 2011, they founded their first overseas office in Singapore.

From New York to the World

Of course, we do not plan to just stop at New York. We hope to also be able to create Nulab offices in South America and Europe some day to better serve our users in those regions. We aim not just to provide collaboration tools, but also collaborate with our users from all over the world through them. 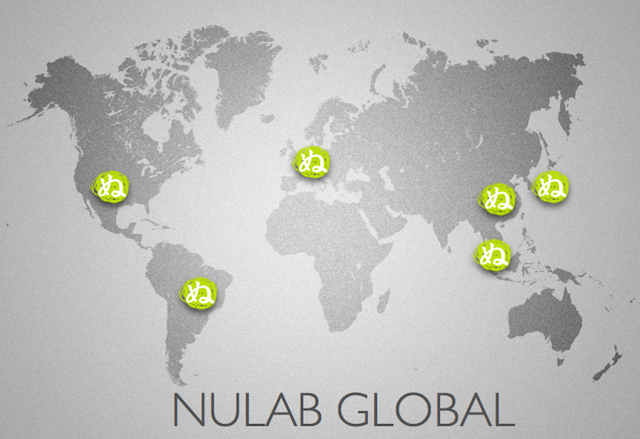 With a new office, we are of course looking for new talents to fill it! We have some exciting new positions available. For more details, go to our Career Page.

Shinsuke is a member of Nulab, the creators of Backlog, Cacoo, and Typetalk.