First ever If Conference was a huge hit!

If Conference, the first major Japan-related tech event in New York City, was held on April 11th at the Microsoft office in Times Square. Attendees totaled 250, making the event a huge success!

See what took place when the Japanese and American tech ecosystems came together! Nulab supported If Conference as a sponsor.

Keynote (1)：Pathways to success in America for Japanese companies 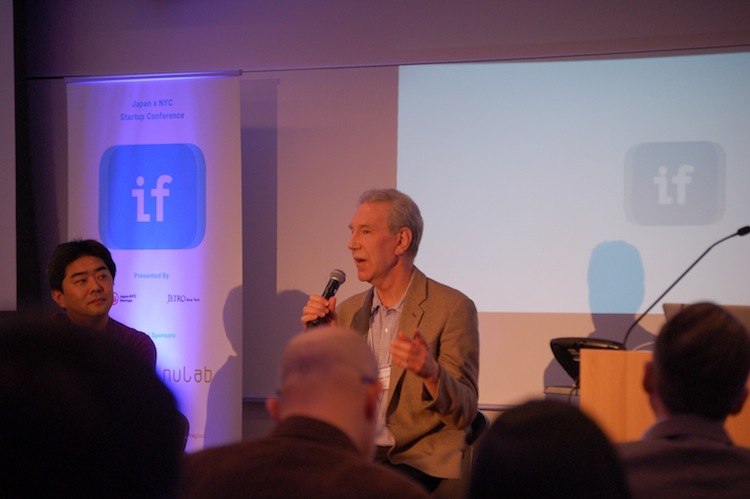 At 1pm, William Lohse, a prominent investor, kicked off  the conference with a keynote. Lohse is a founder and general partner of Social Starts and founder and CEO of Pivot Conference. His familiarity with both Japanese and U.S. tech trends lead him to discuss how Japanese startups could follow a path of success in the American market. If Conference drew a large crowd from the start of the event. Lohse’s advice to Japanese startups: “All you need to do is come to America, make friends, and sell.” 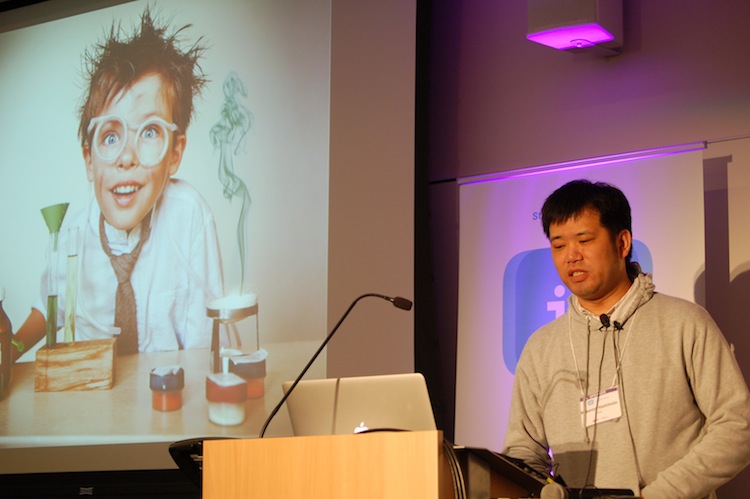 At 2pm, everyone headed downstairs to hear from Masanori Hashimoto, CEO of Nulab! Masa shared his experiences organizing Myojowaraku, a popular tech and creative event in Fukuoka city, Japan. He also shared the latest tech trends in Japan, such as the startup visa that Fukuoka recently implemented to assist foreign entrepreneurs enter the Japanese market for the first time. 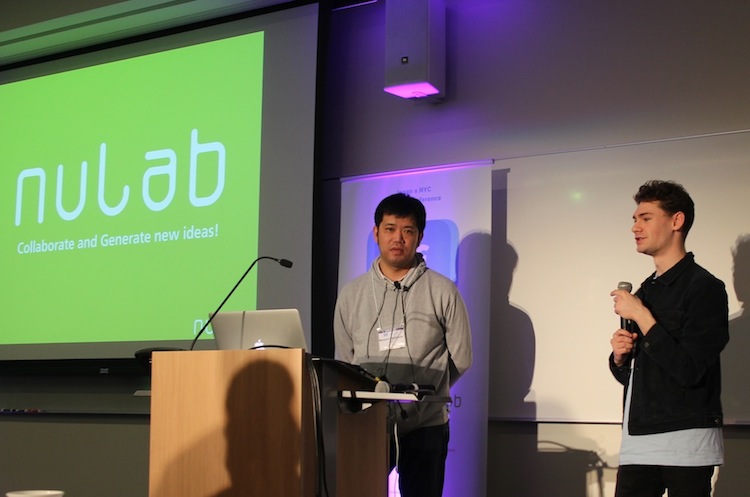 It should be mentioned that this was Masa’s first ever speech in New York! Although he was a bit nervous, his keynote was insightful and captured the interest of the audience. He even added humor by introducing Fukuoka as the “Ramen City,” making attendees erupt into laughter! The audience’s positive reaction helped him to successfully introduce Fukuoka and Nulab! Question from an attendee: “Why don’t you hold Myojowaraku in New York?” Masa’s response: “The reason why we were able to hold it in Taiwan and London is because their governments helped us. If I get support from New York City, I definitely want to hold it here in the future.” From 3pm to 5pm, there were two major panel discussions. The first was about “Global Macro Trends” and the second one was “Launching Products in Japan.” (Photo)

Other panel discussions that took place at the If Conference included: “Mental Game for Innovation,” “Structuring Your Startup for Success” and “US and Japanese Startup Trends.”

Keynote (2)：How to disrupt the Personal Mobility Industry The evening keynote was by a Japanese CEO, Satoshi Sugie from Whill, based in Silicon Valley. His company Whill was recently FDA-approved for a personal mobility device that is revolutionizing the functionality of the powered wheelchair. “Our mission is to make technology that is minimalistic, functional and stylish. Since relocating to the US from Japan, we have met with over 400 personal mobility device users to gain further insight.” -Satoshi Sugie A majority of attendees were entrepreneurs and students.

Masa Okunishi, one of the founders of If Conference said: “I’m so glad to see many attendees made it today, more than I expected. Through this event, once again I have recognized the significance and need for this kind of event and community in New York.”

Masa is also a founder of Japan – NYC Startups, the group that organized the If Conference.

“I’ve gotten many positive feedbacks from attendees of the first Japan-related tech conference. From the Japanese attendees: they are happy to be able to participate in local events in New York… I really hope that more New Yorkers are aware of Japanese and American startups, that more Japanese are aware of the tech community in NYC, and that the communities of If Conference and Japan NYC Startups inspire development of New York and Japan startups.” –Masa Okunishi

Look back at If Conference 2016 A quick and refreshing exercise during a short break. 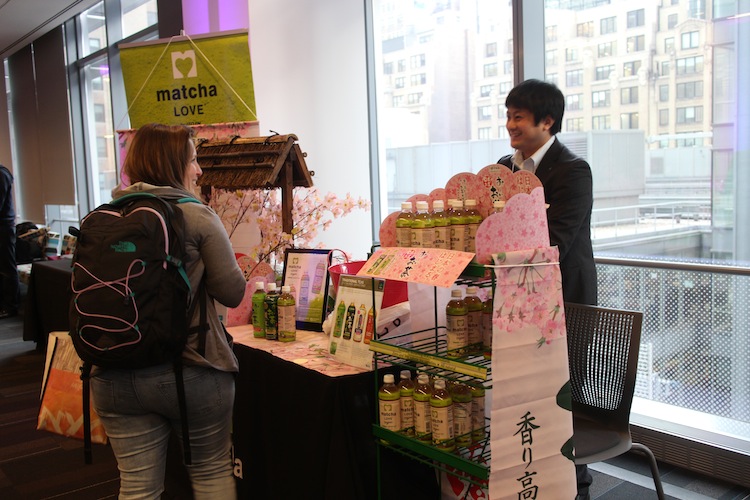 Nulab CEO Masa was interviewed by TBS, a major broadcasting network in Japan. Nulab founders Masa (second to right), Toshi (far left) and Shin (bottom center) were in attendance along with the Nulab NY team! 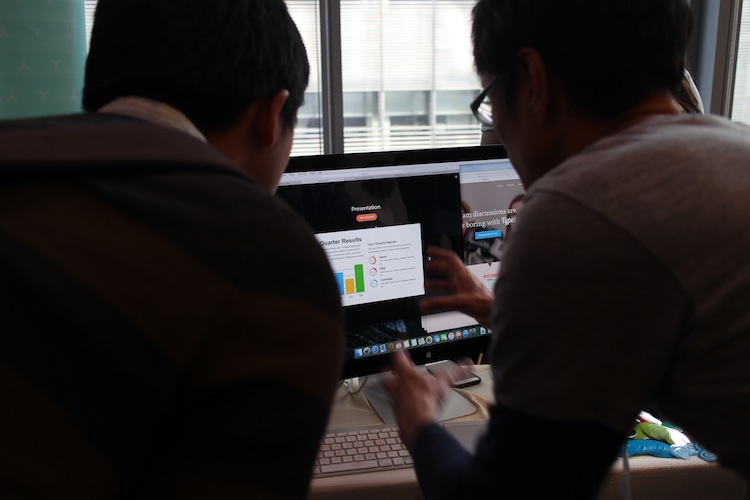 Attendees were able to get some Nulab Swag!