Fukuoka and Taipei forge new MOU on innovation and entrepreneurship

Nulab is a global company with employees around the world. With offices in New York City, Tokyo, and Kyoto and remote workers spanning from Singapore to Arizona, we’re constantly collaborating across the globe. Our home base and headquarter office, though, is in Fukuoka, Japan, an area that had taken a special interest in promoting and supporting the tech startup community.
In 2014, Fukuoka was selected by the national government as a National Strategic Special Zone for Global Startups and Job Creation. Since then, efforts to support startups have been accelerating, and Fukuoka City has seen rapid growth in the startup community in response.
Nulab’s own Co-founder & CEO Masanori Hashimoto works closely with startup communities across Japan and foreign countries to encourage people in different regions to network and create job opportunities.
In 2014, Masa brought Myojo Waraku(明星和樂), Japan’s biggest technology startup festival to Taiwan. Fukuoka’s own Mayor, Sōichirō Takashima, even joined the event and met with many of Taiwan’s most promising local startups. Throughout the years, Masa has introduced Japanese startups to many important events in Taiwan such as the IDEAS Show, Meet Taipei, and various mixer events.
The next big step in bringing two important startup communities together took place on February 8th, 2017 when Fukuoka City and Taipei City officially signed a Memorandum of Understanding (MOU) on innovation and entrepreneurship.
Nulab’s CEO Masanori Hashimoto and Community Manager Lillian Lu were honored to be invited to attend the MOU signing ceremony and join Fukuoka Mayor Sōichirō Takashima to tour some of the most popular startup incubator centers in Taipei. 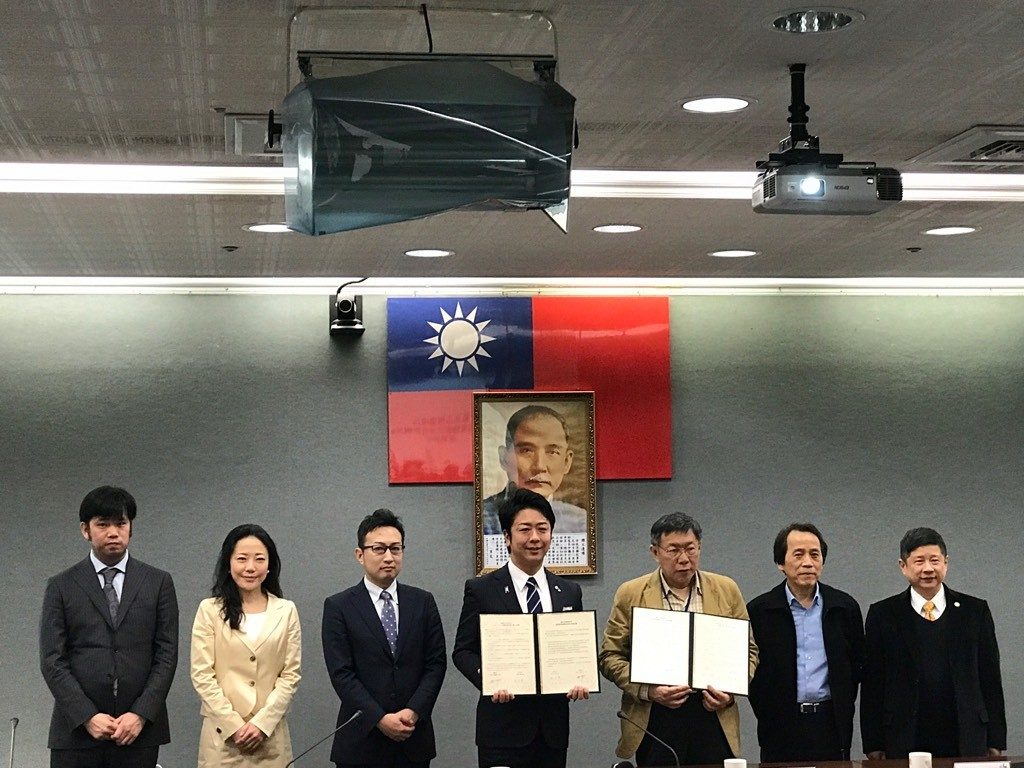 The MOU exemplifies the strengthening collaboration between the two cities to provide incentives, subsidies, consultation service, financial backup, and incubation resources for industries to grow. Mayor Ko, known for his curiosity about the latest in innovation tools, spoke with Masa and Lillian at the event all about Nulab’s services, and how products like ours are helping businesses everywhere achieve better results. 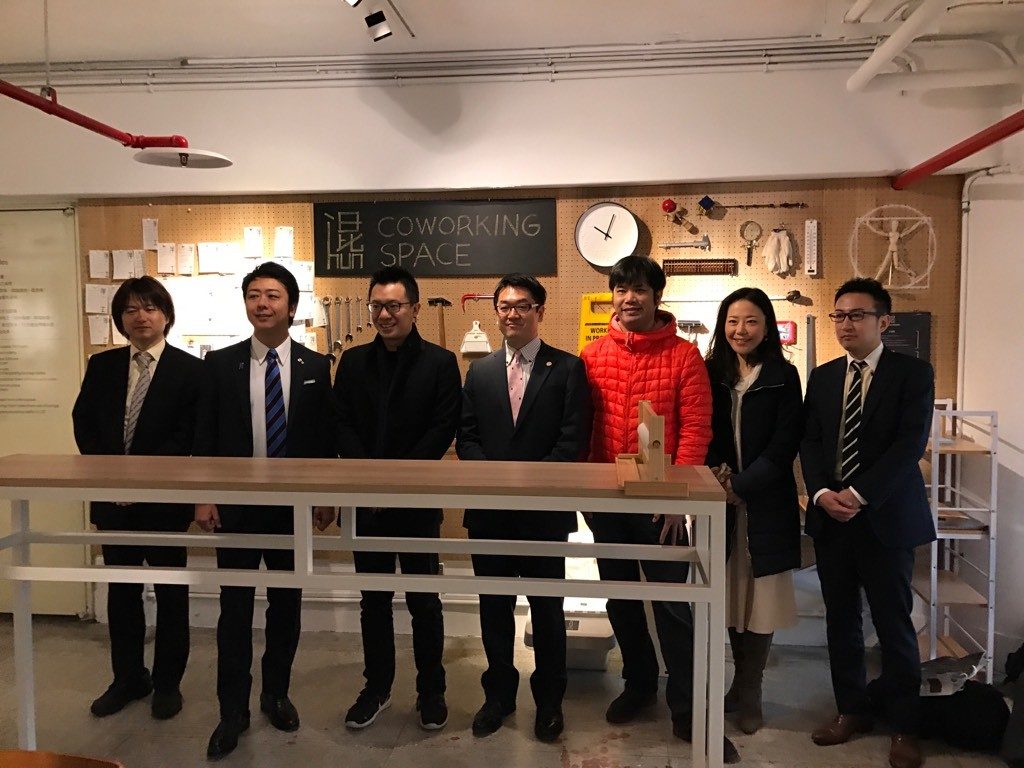 At CIT (Center for Innovation Taipei) 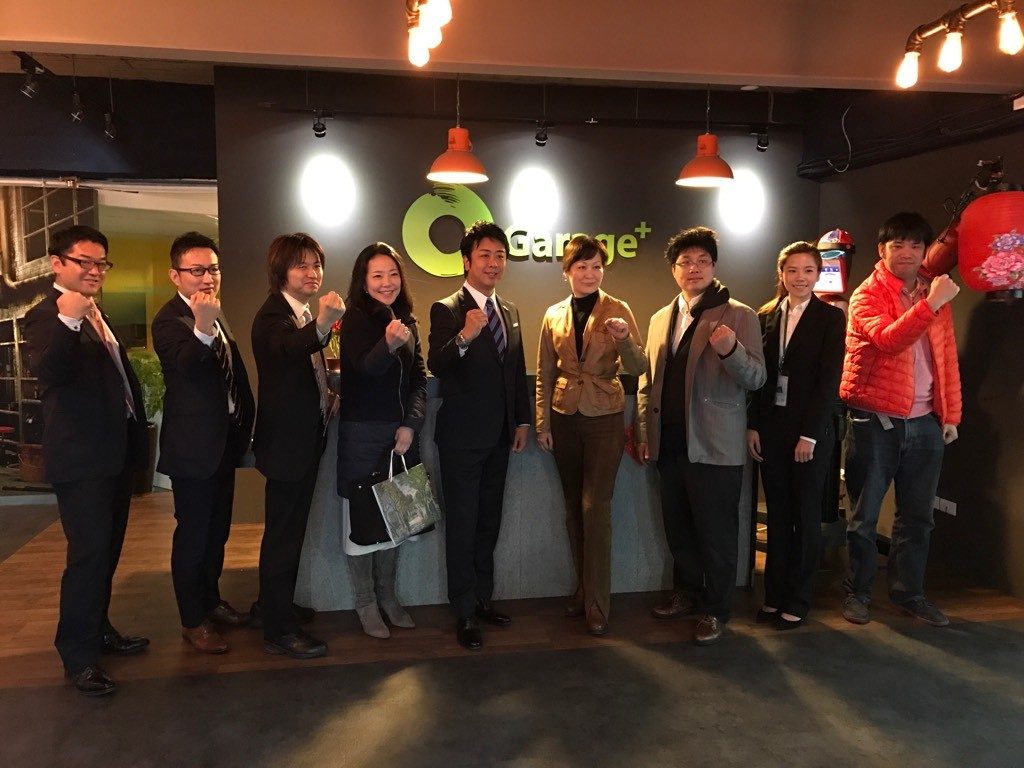 We are incredibly grateful that we could witness this wonderful event and honored to be part of this journey. We would like to express our deepest appreciation to everyone at Fukuoka Cityhall and the local communities who made this happen.

Keep your eyes peeled for the first Taiwan startup slated to set up office in Fukuoka—GolfFace, a Golf management app with GPS course guide.