In our coworking space in New York City, there are a variety of people working together in the same office space with different backgrounds, cultures, languages and ethnicities. Just like the rich variety of food in NYC—from Mexican to French to Moroccan—there’s also much diversity in the city’s tech community.

What are some of the tech-related communities in NYC?

Nulab has been featured in several New York based tech communities, including:

What other tech communities are active in NYC?

I found 267 tech-related communities registered on Meetup.com, all located only two miles from the city!

Here’s a look at the most popular groups: 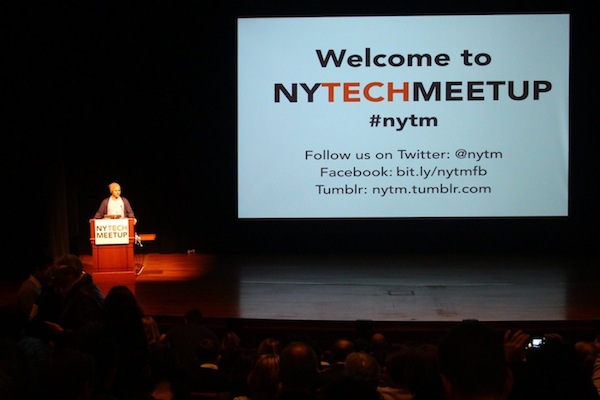 NY Tech Meetup has 49,878 members, making it one of the largest meetup groups in the world.

Every month they give select startups the opportunity to demo at NYU’s Skirball Theater and show the world what they’ve built. After presentations, attendees network during a cocktail hour. 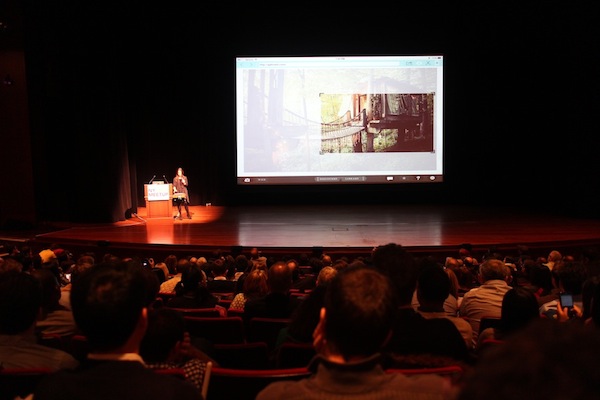 Other popular Meetup groups include:

Learn how to code, create beautiful designs and build a prototype for your business idea. (9851 members)

Social networking group for local Java developers, managers, recruiters or anyone with an interest in Java technologies. (7702 members）

A group of NYC Startup CTOs, VPs of Engineering, Tech Leads, and technologists looking to expand their leadership roles. Past speakers include Kellan, CTO of Etsy; Nick Ganju, CTO of ZocDoc; Mike Bryzek, CTO of Gilt; and many other prominent names. (2084 members）

The NYC European Tech group connects with the European and NYC tech community to curate amazing speakers—primarily founders of European startups and their investors— for presentations, panels, fireside chats and networking opportunities. (1590 members）

NYCCEO primarily serves as a gateway between Chinese and East Coast tech communities. The group organizes events and establishes platforms for investors, entrepreneurs and other members of the two communities to connect. Featured guests included Marc Lore, CEO & Co-founder of Jet.com and Co-founder of Quidsi. (1293 members)

This group is for technologists from international startups with offshore offices and those looking to expand into non-US markets. (867 members）

KSE was created to bring together Koreans with those who love Korea and are passionate about startups and entrepreneurs. (520 members）

They believe that conversations sparked over a friendly game of ping pong can lead to the creation of new relationships and ideas that change the world. (544 members）

A great way to bond with people in the tech industry over karaoke! (442 members） 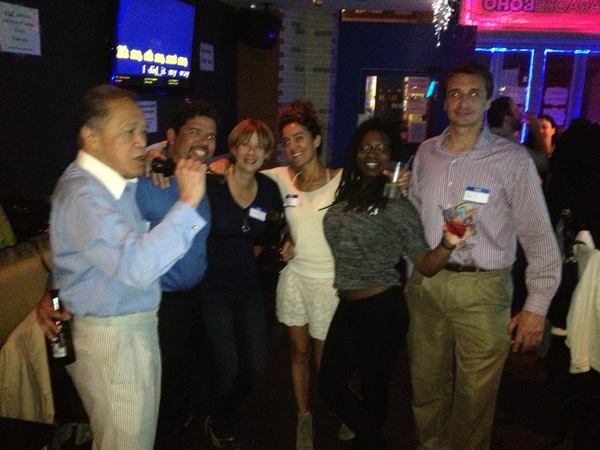 Their original founder, Marc, often met and connected with individuals from his activities at the gym or by playing a team sport. He took his experiences and created a group that plays sports each week with its members. (393 members）

This is a social-ONLY event for NYC’s tech community. Here’s their philosophy: There are hundreds of meetups for product demos, networking with investors, debating python vs. ruby, or discussing poetically about font types…Their group is not for any of those things. It’s only for socializing. If you want to pitch your latest startup idea, their suggestion: “DON’T COME.”  (139 members）

Do you have free time in the morning? Then join the TechBreakfast from 8-10am! It is a monthly breakfast started in the DC/Baltimore area that has spread throughout the world. (3366 members）

A group for anyone who self-identifies as techie and queer. Don’t worry, they won’t be checking for either characteristic! (1576 members）

Get your Dim Sum and tech fix at this monthly meal. (450 members）

There are many more tech-related meetup groups in NYC, check out Meetup.com for a full list! I hope you will find the perfect tech meetup group for you in your area!