Recently, Nulab coordinated and sponsored an event called the WEB Matsuri in Taiwan’s Kaohsiung City. WEB Matsuri is the first event of its kind, aiming to bring Japanese and Taiwanese tech communities together. On November 19th, participants gathered at DAKUO’s Kaohsiung location. The event kicked off with an opening talk by Nulab’s own CEO Masanori Hashimoto and Emma Huang, Manager of DAKUO and member of the Kaohsiung City Economic Development Bureau.

The afternoon was filled with talks spanning topics such as web development, design, business management, and marketing. Eight speakers presented, including:

Plus members representing groups like Webduino, Scala Fukuoka, and KSF2E. 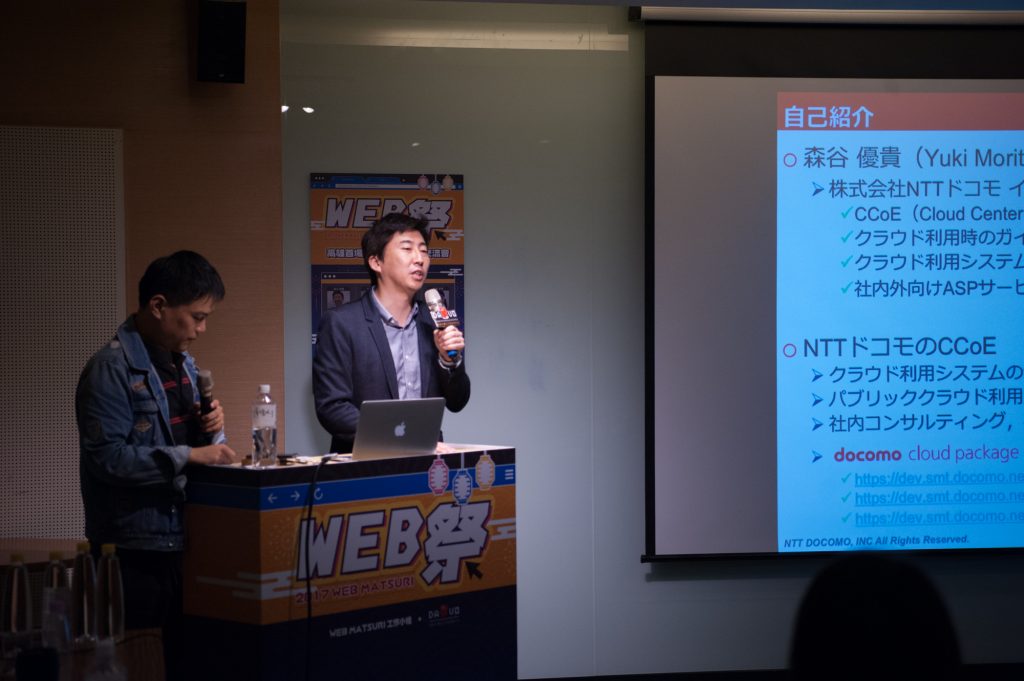 A professional interpreter was available to translate any questions between Japanese and Chinese. Introducing the latest technologies with attendees Most attendees are web developers and designers Attendees eager to enter the venue

The word “Matsuri” means “Festival” in Japanese. This event was more than an exchange of knowledge; it was a celebration of cultures collaborating together. So after the talks were over for the day, it was time for a very special afterparty.

It started with greetings from both Kaohsiung and Fukuoka City representatives. They were followed by a traditional Japanese Tako performance. Next, Miss Japon and two local Taiwanese dancers continued the entertainment with a dance performance. They followed up by teaching attendees a few dance moves. To emulate the Japanese festival atmosphere, WEB Matsuri organized game booths commonly seen in Japan, including lucky draw, yo-yo ball fishing, and throwing hoops. Japanese yukata were prepared for attendees to try on. And there was an exhibition of local artists. An attendee hopes for a lucky draw 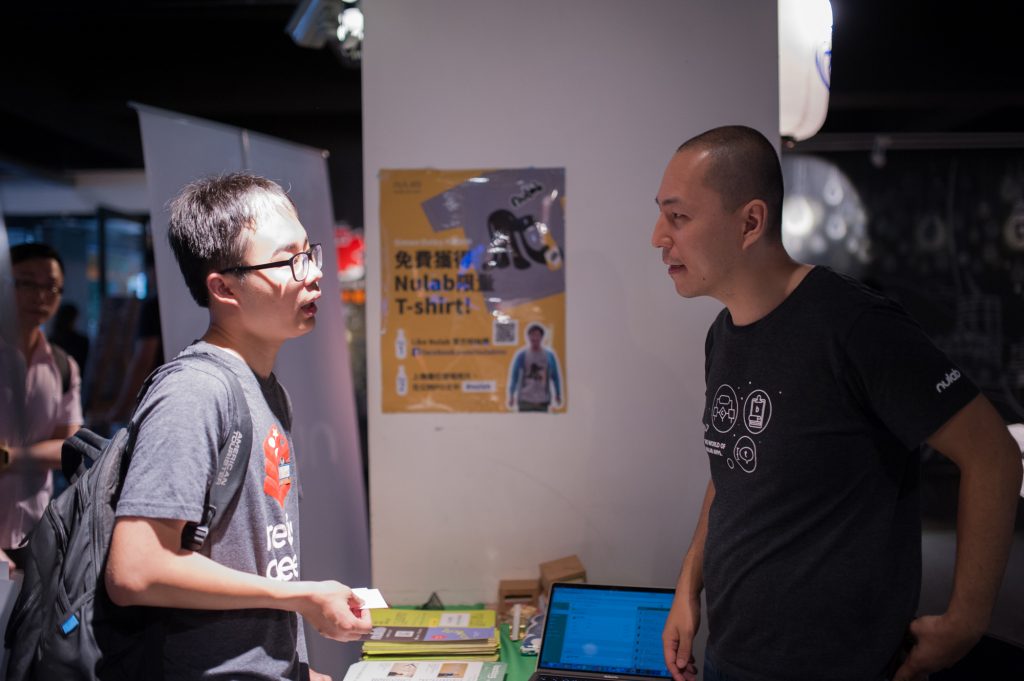 Many attendees visited Nulab’s booth to speak with our Customer Success team member Masato Nabeshima about our products. Top Career representative from Taiwan shared the benefits of working in Japan and the latest job opportunities. This event wouldn’t have been possible with the support we received from both Taiwanese and Japanese speakers, vendors, sponsors, partners, and dedicated volunteers. Special thanks to Akastuki, Top Career, 5xRuby, TK Beer, and Uber!

After months of preparation, it was great to see WEB Matsuri receive such positive feedback from attendees and Taiwan’s local media.

Collaboration is the key to success, and we see big opportunities for both Japan and Taiwan to collaborate now and in the future.