It feels like there’s a lot riding on the end of year review. That’s a whole year’s worth of feedback crammed into one hour. Will your boss bring up that time you were late back from lunch? That missed deadline? The time you were in a bad mood and were snippy with the rest of the team?

Even the best-performing employees feel a twinge of anxiety heading into these meetings. After all, you could come out with a pay raise to look forward to or a little crushed after being taken down a peg or two.

Part of this anxiety stems from a lack of control: It feels like what happens in there is all down to your boss. But while it may feel like this, it doesn’t need to be this way. End of year reviews aren’t about you sitting there like a child in trouble; it’s a conversation between adults, where both have an equal say in the discussion. Your boss doesn’t want to just tell you how you did; they want to hear how you think you did and know about the factors that fed into that.

With that in mind, preparation can go a long way to help ease those anxieties. Here are some tips on how to prepare for your end of year review so both you and your boss come out smiling.

Preparation has a double purpose: to help you feel more in control and to make the meeting as productive as possible. Most people judge themselves more harshly than their peers, but even if you have objectively had a bad year performance-wise, this can also be an opportunity to put that behind you. Show your boss you’re ready to turn things around.

To prepare, start by holding your own inner-review. What did you think of your own performance this year? Be balanced, honest, and critical, but without overlooking your strengths and achievements. Here are some thinking points:

Next, write a short script outlining what you want to say in the meeting. Starting the conversation off on a positive note sets the tone for the rest of the meeting, so begin by talking about the opportunities you’ve been grateful for and the projects you’ve enjoyed working on.

Next, talk about a few key achievements, along with facts to back those up. Finally, note down your goals for the coming year. Don’t feel you have to have all the answers immediately — the aim of the game here is to work with your manager to clear a path ahead together.

Top tip: Treat the performance review like a job interview. Your manager will ask you questions, and you can predict what they’ll be. Unlike a job interview, however, you can ask your manager what kinds of questions they’re likely to ask. Send your manager a quick email or chat message asking them if there are any areas they’d like you to think about prior to the meeting. This means less thinking on your feet for you and fuller answers for them. It really is a win-win situation. Here are some that are likely to crop up:

2. How to navigate the meeting

The key to having a successful conversation, whether it’s positive or negative, is to respond rather than react. What’s the difference? Well, responding is a reaction, but it takes the desired outcome of the conversation into account. It’s made with intelligence and leads forward onto the next thing. A reaction is based on emotion and relies more on chance. It could lead to a positive or negative result.

If the conversation takes a negative turn, the important thing here is to not curl up into a defensive ball — even if what they’re saying makes you want to bop them on the head with the stapler. Try to keep your cool. The last thing you want is a hostile atmosphere.

For example, a reaction to a negative comment might be “That’s a lie!” or “That didn’t happen.” A response might begin with, “Yes, I struggled with that project.” With the first answer, the manager will have to add more to their first comment leaving you on the back foot with nowhere to go. In contrast, with the second option, you can turn the conversation around into a positive one by then offering explanations. It also shows you’re aware of the situation, that you learned valuable lessons, and that you’re keen to make positive changes — whether or not you were at fault.

3. How to plan for the future

Every end of year review should leave you rearing to achieve more the next year — so don’t be afraid to bring this up as a conversation topic. If your manager hasn’t already asked where you see yourself heading in the company, ask them that question and see what they say. Maybe they don’t envision anything new. Take the reins and suggest new responsibilities or roles yourself, then request a follow-up meeting. If they’re interested, that’s a great sign. If not, you’ve learned it might be time to turn your attention to new pastures.

This is also the time to bring up pay raises if you haven’t already discussed this possibility. Now is a good time to reiterate your successes, so sing your praises once again. Asking for a raise is nerve-wracking, but try not to let that stand in the way of you asking for what you want. If they seem noncommittal, suggest a follow-up meeting to discuss a route forward.

4. What to do after the meeting

The end of year review is over. Now what? If you’ve discussed promotions and pay raises, then you’ll want to get that made a bit more concrete. Your manager will probably send you a typed up email of the review’s main points, with HR copied in. When you reply, thank them for their time, and take that final opportunity to get dates in the diary for follow-up meetings. Remember to be assertive: Make your goals clear and leave the ball in their court.

The end of year review isn’t just a full stop to the year that’s been: It’s a run-up into the following year. Keep this in mind as you leave the meeting room, and from the minute you sit back down at your desk, take the first few steps toward making your best year yet a reality. 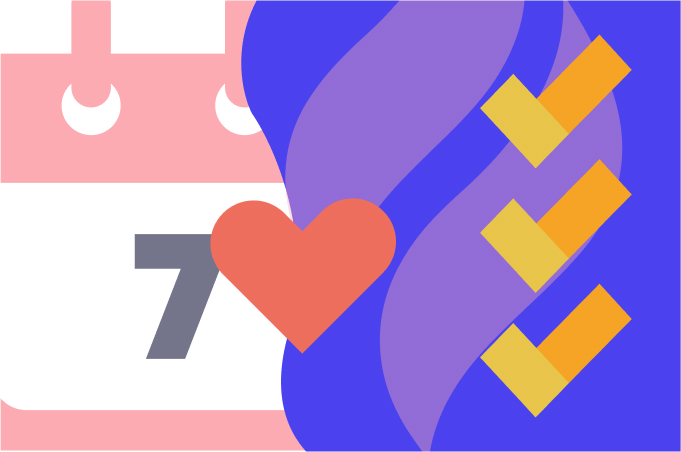 What is a weekly review, and why should you do one? 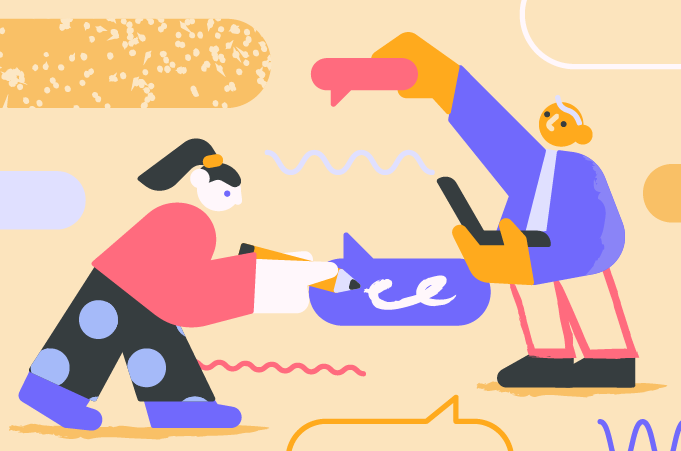