-In work, as in life, we interact with people with varying communication styles. These differences in communications can lead to skewed workplace perceptions. And these skewed perceptions often come down to the way we deliver information nonverbally.

As Clinical Psychologist Nate Regier explained to Fast Company, it boils down to six perceptual ways we communicate. “Perceptual languages are filters through which we interpret the world,” he says. “Six perceptual languages exist, and while we’re capable of speaking all of them, a preferred order becomes set by age 7. We have a favorite, and it’s called our base.”

In the workplace, our differing bases can lead to disagreements. Conflict can stem from all kinds of communication barriers, from gender to culture. By listening for the following six perceptual languages, we can proactively negate workplace miscommunication and efficiently convey information to our colleagues.

On The Office, Oscar has the nickname ‘Actually’ for his ability to insert himself and information into any conversation. In several ways, he embodies the ‘thoughts’ language style of communication. You may have an Oscar on your team if they often insert data and research into discussions. In most cases, they are a highly pragmatic member of the group.

Regier says a few key sentence starters can reveal who prefers the ‘thoughts’ language style. “Telltale signs of this person is someone who starts sentences with ‘I think’ or ‘Research suggests,'” he says. “They ask questions about data and time. They want to communicate in a logical way that is orderly and systematic.”

Think of these colleagues as the reporters on your team. They are sure to ask the five W’s and one H needed for every project. They comprise roughly a quarter of the workforce and regularly become team leaders like a Project Manager.

The workplace is never a great place to discuss heated out of office subjects; this is usually even more true for those who fall under the ‘opinions’ style of communication.

This person uses values and judgment as building blocks for how they feel about things, rather than appealing to facts. Team members using “In my opinion,” to start sentences are key indicators of the perceptual language. They also excel at deciding what groups should do.

This communication style works better in some positions than others. In data-based positions, this person could struggle. Instead, a creative role, where interpretation is used more liberally, could be an ideal fit. Approximately 10% of the workforce use ‘opinions’ as their language base.

Similar to opinions, ‘feelings’ is a communication style that relies on emotions above all else. However, they use phrases like “I feel” to begin sentences. Often, these speakers are excellent at choosing their words.

People dominant in the feelings-language-style are often great at conflict resolution. Instead of using “you” statements, they look inward. The most adept excel at interpersonal communication by avoiding phrases that imply the other person was responsible. In a work dispute, they may say something like, “When you don’t finish tasks on time, I feel disrespected and burdened with the work.”

If you ever asked yourself, “Why did I just say that,” then you might be a ‘reactions’ communicator. As Regier explains, “They just say stuff.” Typically, they are the colleagues that take little to no time to respond to a question. Be it in-person or over Skype, they will have an answer to any question quicker than your average person.

A quick response can be great for communication with tasks. However, it can be frustrating during a conflict. Sometimes, their first answer might not be the type of thought they ultimately want to convey.

Reactive individuals do their best at work when they’re being proactive rather than responding to issues. It won’t eliminate their reactive responses, but it will keep them in a better mindset for thinking things through.

Here, it all boils down to the details. ‘Actions’ communicators crave the facts that spring ideas into motion. Whether it’s asking the daily plans or getting down to brass tacks, they want to launch into, well, action.

Their diligent work ethic and drive are welcomed by all companies. However, the startup space has become an ideal setting for action-based communicators. The same can be said for entrepreneurs and freelancers that possess a lot of self-motivation.

Pairing ‘thoughts’ and ‘actions’ colleagues together often produces excellent results. The combination of data and drive typically leads to successful sprints and campaigns. With just 5% of people with ‘action’ as their base, they are the rarest of the six perceptual languages.

10% of workers rely on a passive, nebulous approach when speaking. That is when they decide to speak at all. Instead, these individuals like to think. If you have an office meditation program, a ‘reflections’ communicator likely had an influence.

Getting an immediate answer from these teammates may be difficult. An ‘actions’ communicator can find themselves more frustrated with these types than others. Conversely, exciting partnerships can form from collaborating with ‘opinions,’ ‘feelings,’ and ‘reactions’ colleagues to produce outside-the-box ideas.

These people need room to process ideas and information. They may also need reminders to keep them on schedule with friendly, non-micro management check-ins from time to time.

Crossing communication styles is unavoidable. In work and life, we will always need to interact with people that perceive and communicate information differently. All you can do is be informed of each style and adapt accordingly.

In the office, understand who embodies which personality. Try your best to incorporate this information into your interactions with the person. You are likely to see improved conversation and results when collaborating.

When inevitable miscommunications arise, rely on your awareness of these differences to resolve matters. With the information at your disposal, you can remedy workplace communication issues with relative ease. 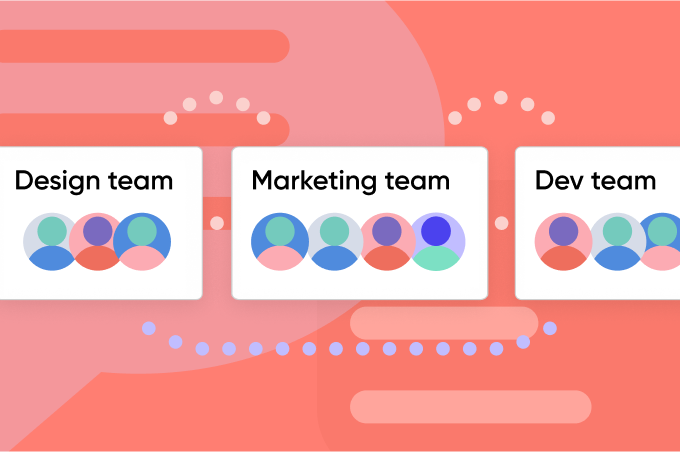 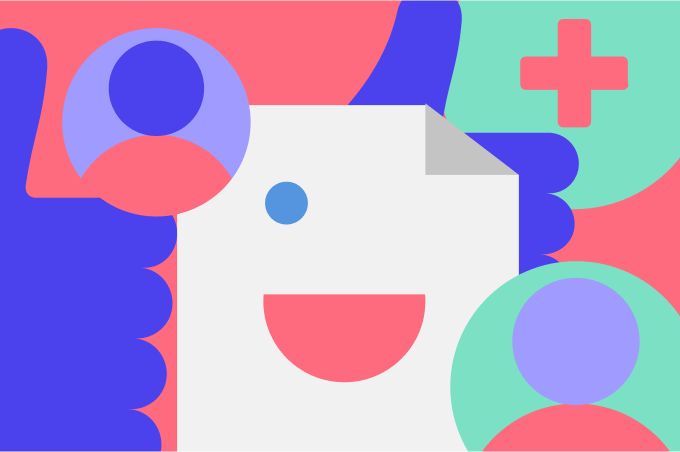 10 tips for positive communication you can apply today