A passive-aggressive coworker is a slippery thing because it’s both hard to spot and difficult to address. Which is part of the reason people do it: It’s easier to dodge confrontation if you’re being underhand about things.

At its mildest, it’s a one-off or a brief misunderstanding. At its worst, it’s workplace bullying. Either way, it’s incredibly frustrating, demoralizing, and unproductive for both parties — and it needs to be stopped asap.

In this article, we’ll take a closer look at what passive-aggressive behavior looks like in the workplace, then offer tips on addressing the situation before it escalates. Let’s dive in!

What is passive-aggressive behavior?

Passive behavior is often really hard to define — but you know there’s something wrong. It’s usually a gut instinct. Perhaps you get the feeling one thing’s been said to one person, another thing to someone else. Perhaps a colleague has started cutting you out of team lunches or meetings for no apparent reason. Or maybe it was a snarky comment shared in a meeting.

We’ve probably all been guilty of it once in a while — and while one small incident isn’t a cause for concern, persistent passive aggression can be demoralizing and do real damage. This is when it needs to be addressed.

Why are people passive-aggressive?

Passive-aggressive behavior could be caused by a variety of reasons. Perhaps someone is insecure or lacks the confidence needed to have difficult conversations at work. At other times, things like stress and anxiety might make someone shy away from the effort of having a tough talk. Other reasons include grudges, immaturity — or simply lack of empathy.

Then there are barriers to communication that could cause misunderstandings, too — sometimes, someone’s not being a passive-aggressive coworker; rather, they just communicate in a different way than you.

On the other side of the coin, chances are you’re not entirely blameless in this situation. Ask yourself whether you may have contributed to the dynamic in any way: You may be both subtly leaking emotions that are hurtful to the other that are making the situation worse. Either way, it’s worth addressing the situation head-on to prevent tensions from flaring.

Approaching a passive-aggressive coworker can feel a bit daunting, especially if their behavior hasn’t been obviously hostile. Here are some tips to guide you toward a positive outcome. You’ll be chatting over coffee again in no time.

It may be the last thing you want to do in the wake of a snarky comment, but the first step in dealing with this behavior is understanding their motives. “It’s helpful to separate the passive from the aggressive,” notes Scott Crabtree, Chief Happiness Officer at Happy Brain Science. “The aggressive part is motivated by the same things that make anyone aggressive.” Maybe your coworker feels wronged, threatened, or offended.

“The more interesting part is what makes people passive,” Crabtree continues. “I believe it is fear. Unfortunately, conflict between people has been dangerous or deadly throughout human history. It’s natural — and even useful — to be conflict-averse. In passive-aggressive people, their fear stops them from being direct, but their aggression leads to them acting out or speaking up in passive ways.”

It’s also important to consider the context. Is there an underlying business goal you need to address? Perhaps your colleague doesn’t like the way you’re running a project, or perhaps they feel micromanaged. Looking at this from a workplace perspective might help you work together toward a productive outcome.

Hopefully, understanding motives has taken away some of that initial frustration, but if you’re still feeling riled up, make sure you acknowledge during the conversation and do your best to stop emotions from boiling over. Remember — they were scared about talking to you directly, and if you explode, you’ll only confirm their fears. The aim of the game is to take the higher ground and show off your professionalism, maturity, and integrity.

We recommend taking a few deep breaths before speaking to them (or sending that email). Picture yourself as calm and separate from the turmoil your colleague has created — doing this should help you approach the situation objectively and purposefully. There’s something powerful about that.

Top tip: Never accuse the person of being passive-aggressive, immature, or otherwise engage in any other name-calling. It’ll likely make them even more defensive and angry — neither of which are conducive to having a productive chat.

Speaking to someone about their behavior could be difficult, so give the conversation the privacy it deserves. Book out a private meeting room, head to a coffee shop, or have a one-on-one video call, so you can both speak candidly without fear of being overheard or interrupted.

Speaking of interruptions — make sure you set some time aside to have this conversion — it shouldn’t feel rushed. If the chat is happening over video, do it in a quiet room with a closed door, as you would any other confidential meeting.

If the passive-aggressive behavior has been more severe, emotions are running particularly high, and/or there have been repeated incidents that you’ve not been able to solve on your own, then you may need to invite someone else into the chat.

A member of HR or your boss can help mediate the conversation if needed. Be careful here, though: Your boss might not see their behavior in the same way. You may want to ask others their opinion before you jump into these waters.

Frame it as you trying to productively improve the relationship, rather than making it sound like you’re badmouthing your colleague or gossiping. Simply asking them what they thought of a comment/action/response can help you work out whether there’s a real problem, or you’ve just misread someone.

Sometimes, passive-aggressive people don’t fully understand the hurt they’re causing. Staying silent both condones their behavior and it means your own wellbeing gets overlooked. When speaking to the person in question, be honest about your needs and feelings while staying kind. This helps you feel heard, while they’ll appreciate your honesty (and hopefully feel remorseful enough to be on better behavior in the future).

It’s hard to want to help someone when they’ve been behaving unprofessionally — but this is your chance to take the upper hand. Try to present the situation neutrally rather than assigning blame — which could make them head to the defensive. Keep in mind your goal is to resolve the situation in a way that meets both your needs. Here are some phrases you might like to feed into your conversation:

The passive-aggressive person wants to feel heard, but for some reason, felt unable to make it happen themselves. Offer them ways to communicate effectively to build trust and reach the root cause of the issue. The more comfortable you can make them feel, the more open they’ll be.

5. Work on your relationship

Conversations like these aren’t easy to have. After the meeting, break the ice with some friendly chat to show there are no hard feelings. If you’re using email or messaging on a chat app, don’t be afraid to add an emoji or gif to keep the tone light. This will dispel remaining tension and help strengthen the foundation of trust and openness you’ve both just worked on.

A day or two after you’ve had your meeting, go back to the person and thank them again for their time. Talk about the points they raised while steering clear of the emotional side of things. Nine times out of ten, passive-aggressive people just want to feel listened to — and the negativity is just as unpleasant for them as it is you.

6. Take charge of the situation

If the person is being unreasonable, be proactive about it. Keep emails and records where necessary, and speak to your boss. Don’t let the passive-aggressive person speak on behalf of you, and if possible, avoid working with them.

If you do have to work together, try to do it in a group setting where they may behave in a less hostile manner. You might not be able to fix them, but you can take control of your own interactions and reactions.

Sometimes a passive-aggressive coworker has behavior that stems from workplace culture rather than any one individual. It could arise when leaders deal with problems passive-aggressively. Or perhaps employees don’t feel connected enough to address issues with each other openly and candidly. The stronger the company culture is, the better employee relationships will be.

If you think there’s a team or company-wide issue, you could try raising it with your boss, or suggest team-building activities to strengthen relationships. If your suggestions fall on deaf ears, then it might be time to move on. Workplace culture is vital to wellbeing: If it’s positive and vibrant, you’ll feel happier and work better. 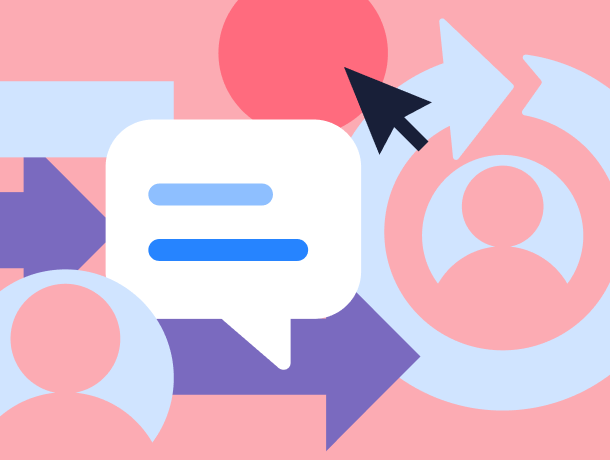 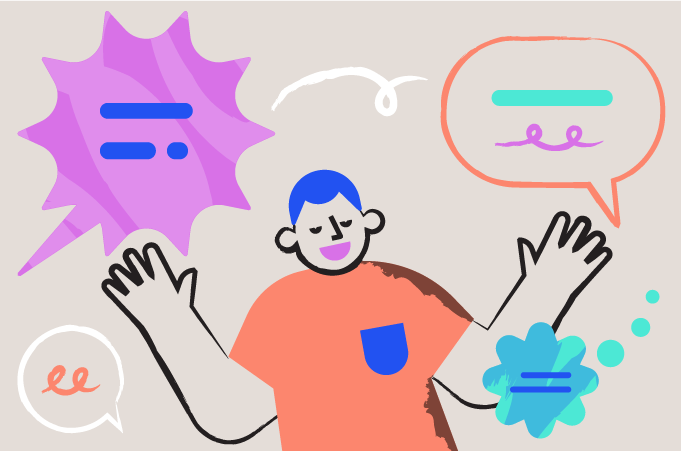 How do you handle conflict when you work from home?