Even the simplest tasks have the potential for scope creep to get out of control. Ever driven to IKEA for a light bulb, only to come out with 100 tea lights, 6 novelty tumblers, 4 scatter cushions, a corner sofa, and a hot dog? We rest our case.

Simply being aware of scope creep’s potential to rear its head in any situation is a good first step. Then once it’s on your radar, you can begin making informed decisions about how to combat it.

Create a statement of work (SOW)

Trust makes relationships better. But when money is involved, it pays to maintain a certain degree of vigilance.

Think of this as a kind of prenup. No matter how great your relationship with your client or boss is right now, tricky times and derailed projects can take their toll on the strongest of partnerships. And while it’s nice to put your faith in a handshake, creating an SOW will make sure that if things do go wrong, you have the agreed terms right there in print.

Align on the vision

Research is the foundation upon which your project will be built, so invest some time early on. This means making sure you know exactly what your stakeholders want before you start.

Make sure you understand their vision and ensure their goals are realistically achievable with the product or service you are providing.

It might be tempting to agree to any project where the money is right, but accepting work you aren’t going to properly deliver could get you a bad reputation or worse: leave you in a legal mess. So show the client (or your boss) you care about their goals and understand their objectives — which means telling the client if their expectations are too high, or even declining the job if you don’t think you can properly fulfill the brief.

Ask all the questions

Remember, your job is to complete the project according to their brief, and if there’s any uncertainty or ambiguity then it’s your priority to manage it. The pain of answering a few questions early on will be nothing compared to the ‘uh-oh’ moment later on after realizing the project has skidded off-track.

However, bear in mind your client is busy and won’t always be on hand to answer your every question immediately. Make it as easy as possible for them to help you. Save your questions up and send them over in bulk, rather than drip-feeding them as and when they come to you.

To make this process even more efficient, consider investing in dedicated project management software that’s designed to help you raise issues and keep track of your feedback in one place. This saves you both the hassle of digging through historic emails or scrambling for wrongly filed documents.

Schedules, deliverables, timeframes, and budget — you should have each of these things agreed on before you begin. Break tasks down into specific, realistic milestones on a timeline, then refer to this as the project progresses. If scope changes, you can use your original timeline to ensure the overall project is still on track.

When you’re working these out, it pays to be realistic rather than optimistic.

Greg McKeown, the author of “Essentialism,” once wrote about how humans are predisposed to underestimate the amount of time it takes to complete a task, a phenomenon known as the “planning fallacy.” This leads us to overcommit to opportunities at the expense of actually completing them. A recipe for scope creep, if ever the was one.

The way to combat this? Whenever you’re planning the time it’ll take to complete a job, multiply it by three.

“Pay the price upfront and think about it fully. Cost it more honestly, then make the wiser decision. Unless you’re selective in the first place, you can’t be accountable in the second place. If you get the first part wrong, the second part isn’t going to work.”

So what we (and Greg) are saying here is plan. Plan realistically, and yes, even a little pessimistically.

It’s important to ask those pertinent questions early on. But that doesn’t mean you need to go silent on your client or boss once the project starts.

Check-in with them from time to time, and don’t be afraid to ask the occasional question as you go. It’ll reassure the client you’re staying on track and minimize the chance of any nail-biting ‘ta-dah’ moments further down the line.

Watch out for feature creep

This is where members of the team over-deliver and add extra features or services that weren’t called for.

While this may seem like a good thing to do, it has the potential to cause a whole world of mischief by eating into precious time and budget. It’s also a problem if your goal is to deliver a minimum viable product, which actually calls for fewer features in the early stages.

Things change, and even the most meticulously planned projects aren’t immune to hiccups. Keep unbridled scope creep at bay by both anticipating changes and planning for their implementation.

This means empowering a small number of people to grant project changes and creating a process for securing additional funds.

It’s a good idea to have a solid negotiator at your disposal (or brushing up on your own negotiating skills). Asking for extra funding is a difficult conversation, so you’ll need someone with a calm demeanor and a persuasive way with words.

Project management software is a PM’s number-one tool in the fight against scope creep. It not only tracks progress and changes while keeping them all in one easily accessible place, but it also allows you to process scope changes, alter the schedule or budget, and assign tasks to team members accordingly.

Choose software that’s accessible to everyone, not just you and your team. Allowing the client a certain degree of access means they can check-in to make sure everything’s going to plan without having to send you reminder emails. It also cuts down on the need for lengthy face-to-face meetings. That’s not to say you shouldn’t meet face-to-face, but it does mean those catch-ups can be shorter and simpler.

If you’ve granted your client and stakeholders permissions to view and track your progress, make sure they can follow all the visuals. Whether you’re using Gantt chart, Kanban Board, or a Burndown chart, they should be able to understand it the same as anyone else. The more aware they are of the time and money being spent, the less likely they are to think that adding another element will be a small task thus avoiding scope creep.

Keep your clients as in the loop as possible with the base-level information. It’s all about finding the perfect amount between too much and too little.

Know when to say ‘no’

No one likes to say no, especially when you’re working with a shiny new client you’re trying to impress. But sometimes you’ve got to be firm and stick to your agreed-upon deliverables. The trick is learning to say no without sounding blunt or inflexible. And the best way to do this is to pair your ‘no’ with an alternative.

Remember that saying ‘no’ can actually be a positive thing. It shows you’re aware of your limitations and boundaries. It also shows assertiveness and a degree of professional confidence.

Saying no is a tricky skill to master, but it does get easier with practice. In the meantime, check out this TED talk on how to say no more effectively. 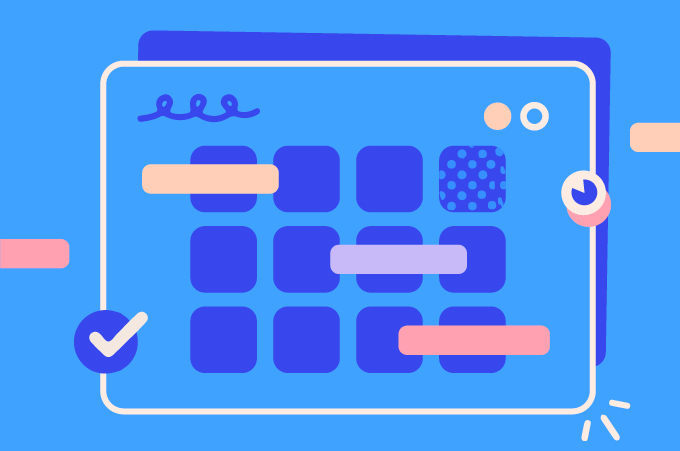 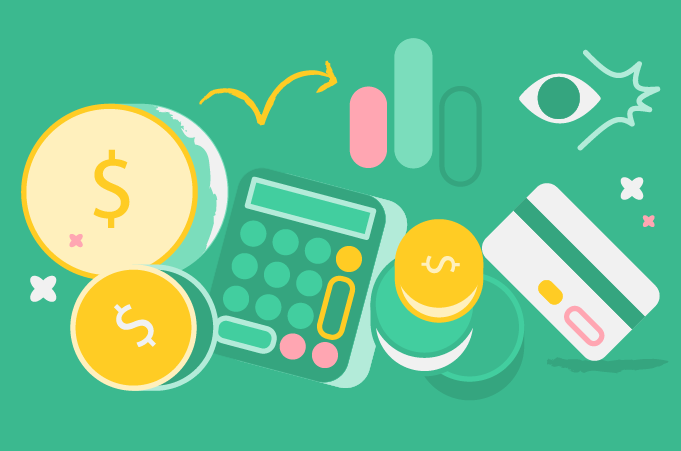 How to use Estimate at Completion (EAC) for smarter project management