Backlog has been updated lately. In this update, we have added some new functionalities as well as made several improvements to existing ones. 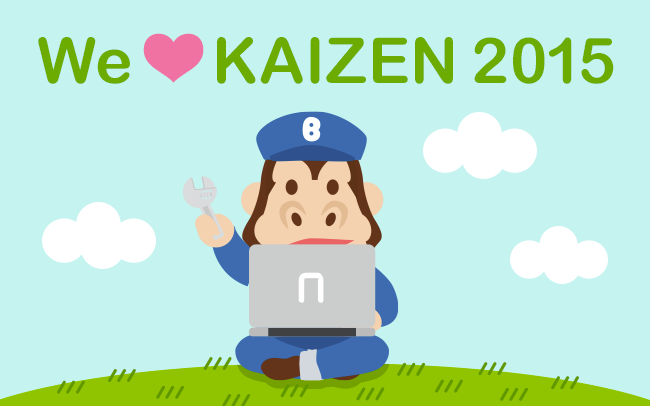 At the start of June, we held the Backlog Kaizen Week which saw more than 60 improvements, big and small, applied to the service today.

What is Backlog Kaizen Week?

Kaizen, 改善 ( http://en.wikipedia.org/wiki/Kaizen ), is a Japanese term for improvement and change. In what we call the Backlog Kaizen Week, all Nulab developers come together to join the Backlog team in improving Backlog. For one entire week, all our developers worked on nothing else except Backlog, planning and implementing changes on existing Backlog features.

Curious about all the little improvements we have made? Take a look at the list below and head on over to Backlog to experience them yourself!

Update filtered issues all at once

We are working towards making more improvements and introducing new features that you have requested in the near future. In the mean time, hope you enjoy these little improvements!

By popular demand, we brought pull requests to Backlog!
Stronger ties between Backlog and Typetalk