Shikumi Design had been using various project management tools in the past but found themselves in need of a tool that allowed them to make tasks more detailed. As the list of tasks and goals grew, they turned to Backlog for better source code and user request management.

Managing in-house tasks that did not have a definite deadline and involved many changes was proving to be difficult. Teams were relaying and prioritizing tasks via word of mouth but were unable to keep track of everything that needed to be done. They needed a tool that could manage their growing list of tasks and goals in an organized way.

“Backlog gave us the capability of managing requests in bulk, which means we are now able to assign and organize task priorities easily.” 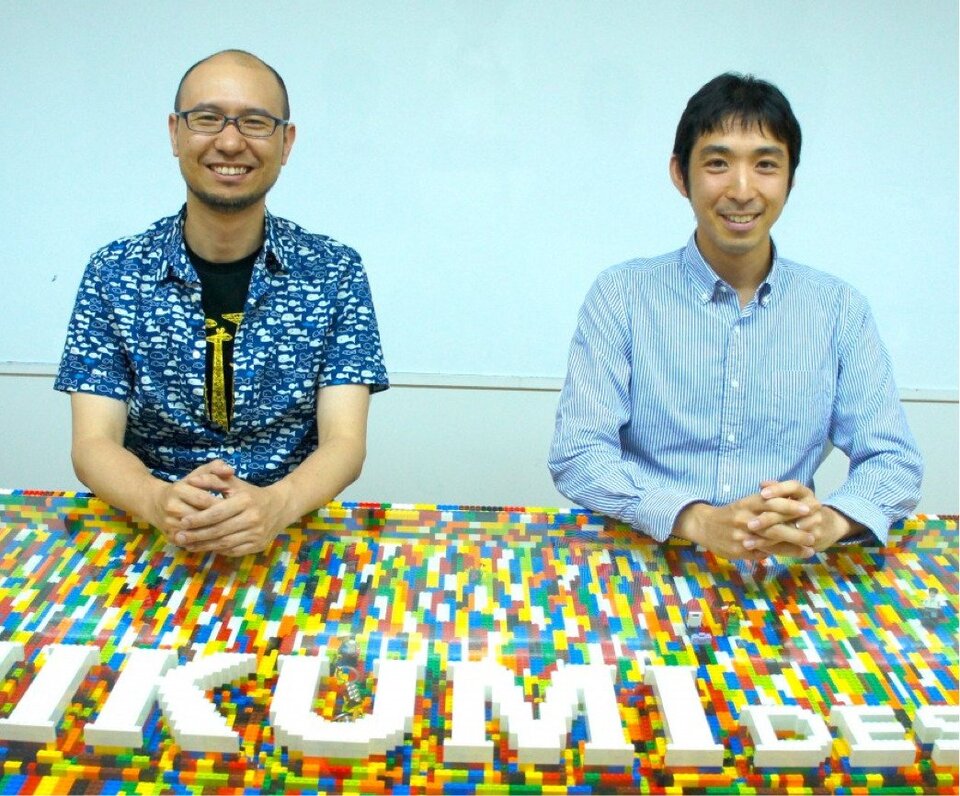 Backlog gave Shikumi Design the capability of managing requests in bulk, which meant they could assign and organize task priorities easily. If the same request came up multiple times, they checked the backlog to see if they needed to raise that request’s priority. They were able to rearrange the priority level of each task or request as needed.

One of the functions they used most often were milestones. They divided their milestones into two-week terms and assigned tasks to be completed based on the release schedule for the next version. The tasks registered became a mixture of external elements, such as user requests, and internal elements that they wanted to develop at the convenience of production.

Backlog allowed Shikumi Design to run projects smoothly, even with changing priorities. They were able to organize internal and external feedback to improve their product and expand its reach to new audiences.

Shikumi Design is a digital creative group from Fukuoka on the rise. They develop devices that allow visual information to interact with sound and other senses to give users a unique experience. They use Backlog to manage their growing, global development project KAGURA, a modern instrument that creates music from a person’s movements.
Key solutions used:

Organize work into projects for improved visibility and tracking

Work together with teammates and clients to reach goals faster

Create, assign, prioritize, and schedule tasks with your team 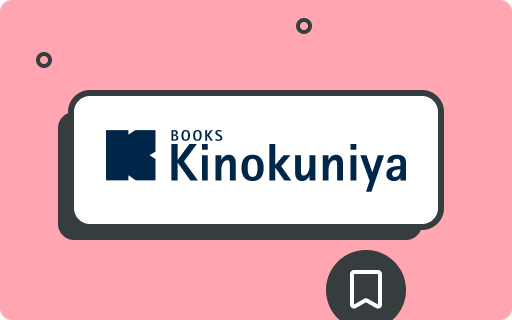 Getting teams on the same page with Backlog 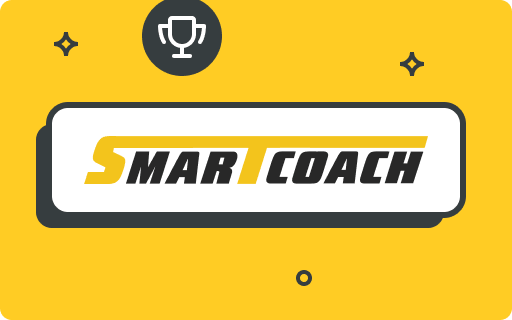 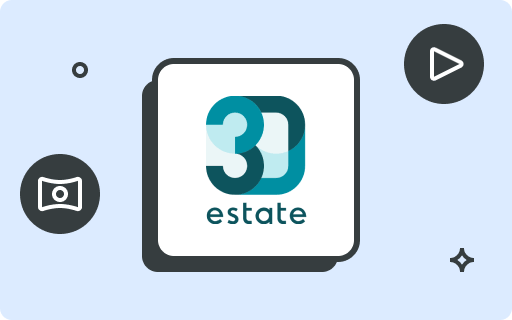 Backlog is supporting the fast-moving growth of this young company. 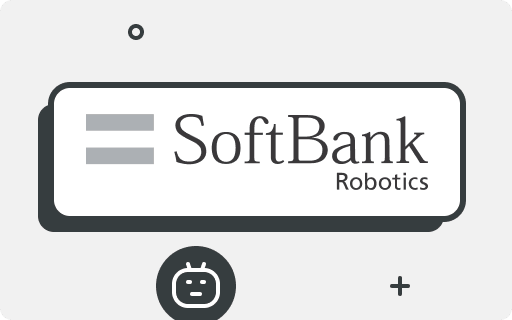