Over the years, the demand for STEM (i.e. science, technology, engineering, and math) skills in the workplace have continued to rise, leaving many to wonder if/when they will fully eclipse the demand for soft skills. However, studies reveal something surprising: soft skills based in writing, listening, and communicating are actually greater predictors of long-term success — even in tech.

This shouldn’t discredit STEM skills by any means, but it is certainly a finding worth exploring. And some of the most influential findings come from the king of tech giants themselves: Google.

After years of hiring for STEM skills, the company decided to start analyzing its methods in 2008. Dubbed Project Oxygen, Google set forth on a multiyear research initiative to analyze all of its career movement data from new hires to dismissals and promotions. The results pinpointed the eight most important traits of a Google team member, and, to everyone’s surprise, STEM ranked last.

Google updated its hiring policies to factor in a broader range of talent. And it started creating training programs to enhance and refine these desired skills.

In early 2017, a follow-up study focusing on team dynamics — called Project Aristotle — further supported the importance of soft skills in tech. Their analysts found that the company’s best ideas weren’t coming from the teams with the best scientists, but from teams demonstrating greatest soft skills, including equality, generosity, curiosity toward the ideas of other teammates, empathy, and emotional intelligence.

But perhaps the most interesting finding was also the most important feature of a productive team: emotional safety. The teams that produced the best work created an environment where each member felt able to speak up, share ideas, and make mistakes without fear of harsh criticism or bullying.

Most recently, Google revisited Project Oxygen to see how the company had evolved since they started hiring and training for more soft skills. Many of the top skills had remained the same, while others changed and new ones arose.

By February of 2018, Project Oxygen had identified an expanded 10 behaviors of Google’s best managers.

According to Google, the best manager:

Google’s pivot towards soft skills represents a shift that is far from exclusive to the company. In fact, it spans the world over in other major tech hubs like Hong Kong. In the years since Project Oxygen, the demand for digital organizations to embrace soft skills has only risen.

Supporting evidence can be found in a recent survey by the National Association of Colleges and Employers (NACE). Responding employers told NACE that they sought out applicants with problem-solving skills who could work within a team setting. Following close behind were soft skills centered on written communication, leadership, and a strong work ethic.

Findings from places like Google and NACE help solidify the importance of soft skills, even in tech.

While the public tends to respect hard tech skills because they require years of schooling and rigorous study, soft skills also take years of practice to master. Most importantly, they are a skill that can also be taught and improved upon with the right training, same as hard skills.

Consider asking your HR department on how you can improve your soft skills and overcome any communication barriers that may be standing in your way. If your current employer doesn’t offer training, you can always take a course online with platforms like Udemy, Skillshare, and Lynda.

Despite STEM taking a backseat to communication skills, the best way to succeed is to have a balance connecting the two. The need for STEM will not dissipate anytime soon. Nor will the need for efficient and effective communicators. To best position yourself for career success, never overlook either. 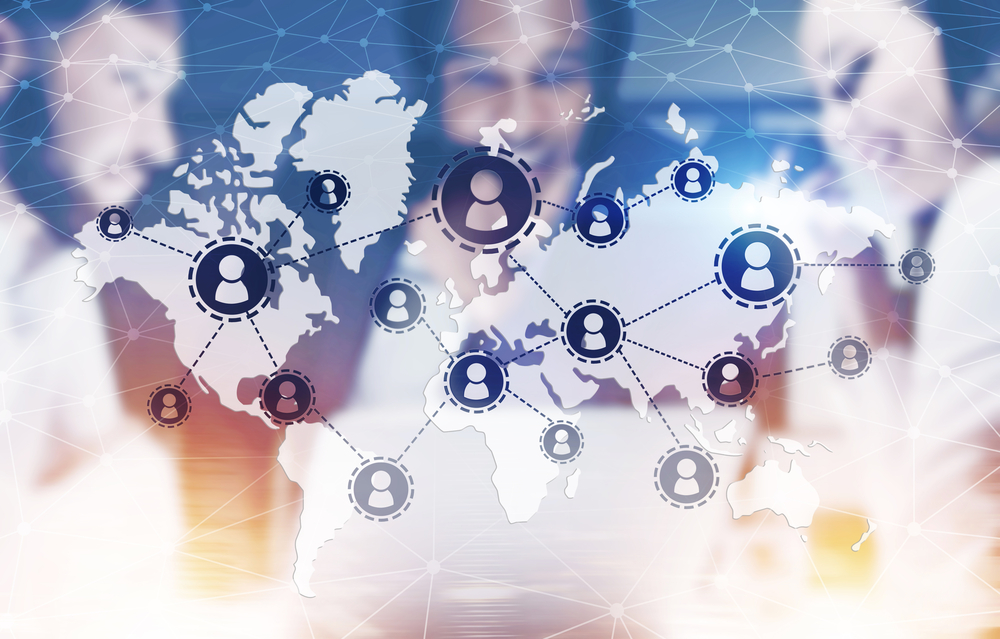 How to demonstrate humility and attention on your team chat app 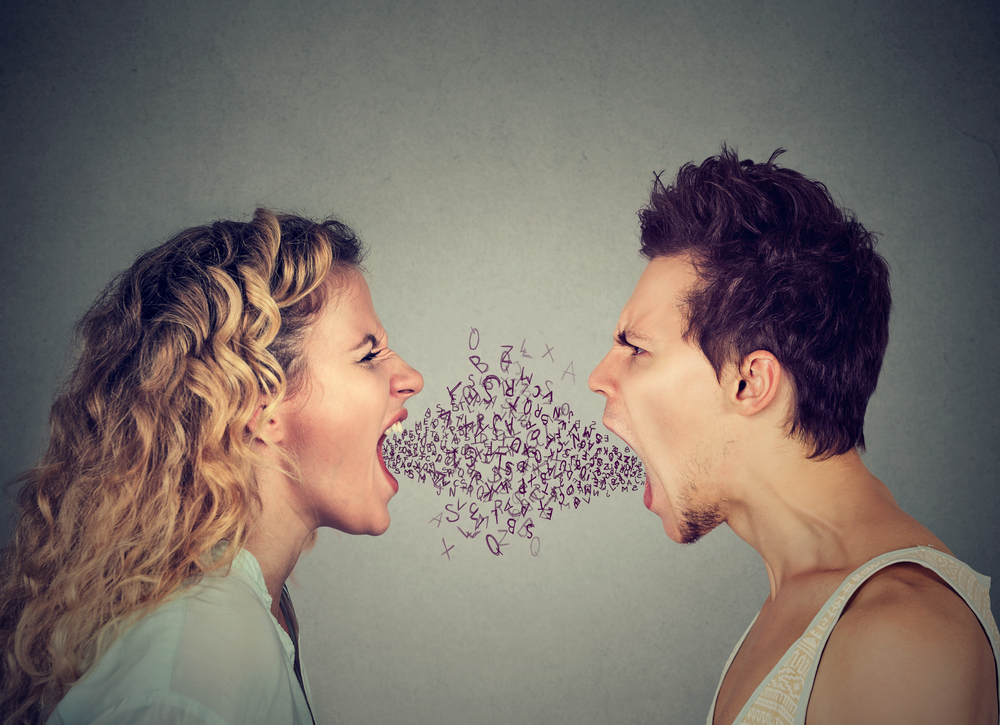