You’ve likely heard the saying ‘too many cooks spoil the broth’— which basically means that if too many people work on one thing, problems will arise. The same is true of projects. Adding more people and moving parts can cause issues and communication breakdowns.

Agile processes are prone to this issue when organizations scale up a project. The solution? Split up large teams into smaller offshoots, who then come back together to share insights on solving cross-team problems.

A Scrum of Scrums works well when specialist teams design different aspects of the same product solution. Each team needs the authority to solve their piece of the puzzle while still communicating with others regularly to ensure everything integrates as planned.

The ‘coming back together’ phase is known as the Scrum of Scrums (or SoS), which was developed to combat the ‘too many cooks’ issue. Originating with Ken Schwaber between 1999 and 2001, it’s intended to give development teams a single place where all members can be brought up to speed quickly. Let’s take a closer look at what this involves.

What is Scrum of Scrums?

The daily standup meeting has been a pivotal piece of agile methodology since its inception by Extreme Programming (XP). Scrum simply extended this concept into a more formalized arrangement, and this process has been the foundation of Scrum methodology ever since.

The Scrum of Scrums, or meta scrum, is a standup meeting that brings together multiple teams that are working cross-functionally on a complex product. After the daily scrum, each development team chooses a representative to report to the Scrum of Scrums about team progress.

Representatives gather together to process information quickly and generate insights about how work is progressing across the different functions. Meta scrums don’t have to be a daily event. The frequency usually depends on the degree to which each development team relies on others to make progress.

The History Of Scrum

Before we get into the hows and whys, let’s go back to the beginning.

Agile methodologies have been around for decades. The first was the XP methodology, which started making the rounds in 1995. In 2001, a group of software developers (including Ken Schwaber) got together to find a way to increase quality and reduce waste during their next release cycle.

They arrived at an iterative approach that used timeboxing to improve efficiency. Each iteration included activities such as unit testing and integration testing, which they could complete within a time limit before moving on to the next set of tasks.

Daily meetings known as “Scrums” originated from this process. The name “Scrum” comes from the rugby term. Just as players would huddle around a scrum-half before taking possession of the ball, these daily meetings were meant to bring everyone together to discuss work that was completed, in progress, or upcoming.

Scrum of Scrums is introduced…

Scrum of Scrums first came into play when Ken Schwaber conducted an experiment at his company in 2001. He observed that individual teams within his system were using different processes, which caused confusion when team members tried to integrate their code.

Scrum of Scrums was originally designed to bring cross-functional teams together to identify problems early on and resolve them quickly.

Why should you hold a Scrum of Scrums meeting?

During larger projects, it’s difficult for one person to keep track of the entire scope. Scrum of Scrums helps agile teams manage a complex product with a large number of cross-functional dependencies. It also enables teams to resolve support requests from each other in a timely manner.

Thanks to this agreement, every team knows what the others are working on, and they’re available to provide assistance when necessary.

In addition to providing routine status updates, meta scrums create another opportunity to discuss relevant but lower-priority topics. If you’re unable to share every issue in the shorter daily scrum, the meta scrum offers another chance to explore problems and solutions in more depth.

What are the advantages of a Scrum of Scrums meeting?

The purpose of a Scrum of Scrums is to allow all developers working on a project together to see each other’s progress firsthand. As a result, teams can resolve issues that arise from conflicting development goals easier and faster, since everyone is in one place. Other advantages include:

Who should participate in a Scrum of Scrums meeting?

Scrum of Scrums meetings should include a Scrum of Scrums Master and ambassadors from all teams with a task or workflow dependency. The ambassador can change from meeting to meeting if it makes sense. The person best qualified to communicate their team’s issues should attend. Sometimes, this will be the product owner or Scrum Master; at other times, it’ll be a Scrum team member.

Additionally, it can include stakeholders collaborating on tasks completed in another team’s sprint. Some tasks rely on completed work from another team in order for the product owner to meet their own sprint objective.

How should you prepare for SoS meetings?

Prior to a Scrum of Scrums meeting, each team needs time to plan out their upcoming sprint. That way, SoS ambassadors know which features have been completed and will be available for demonstration at the next Scrum of Scrums. It’s also good to encourage team members to think about progress and any issues they anticipate in the near future.

How to run a Scrum of Scrums meeting

Gather everyone together. For each scrum team in the room, include their Scrum Master and product owner. Based on their team’s standup meeting from the previous day, every representative should come prepared to answer the following questions:

The individual teams then communicate with each other to solve any dependencies or conflicts to make sure all PBIs are delivered by the sprint’s end. The scrum masters representing each team will also discuss whether their teams are working together effectively. If not, the teams may need restructuring to allow for shared effort across development groups.

Using the Scrum of Scrums method, teams can dynamically change which processes they use based on how well they’re working together. Scrum Masters gain a steady flow of feedback to address any bottlenecks occurring within individual teams or across their whole delivery system. Here are some considerations to help keep things running smoothly.

How project management software can help

Developing complex systems with many components requires lots of communication between team members. With project management software, you can make sure Scrum of Scrums meetings are easy, simple, and productive. It can also help you organize the meeting, maintain transparency across your project, and measure team progress over time.

With Backlog, our own project management tool, you can easily set up an agenda before meetings, including tasks under review and who is responsible for each one. Meanwhile, the Scrum Master can give everyone on the team updates on progress using automatically generated charts that are easy to understand at a glance.

Plan upcoming Scrum of Scrums meetings in minutes thanks to built-in calendar integration. You can save time by syncing events directly from Google Calendar without ever leaving the platform.

The bottom line? The easier you make cross-team communication, the better. Agile is all about collaboration. With the right project management software in place, you can help everyone stay on the same page, cut down on emails, and focus on important work (instead of wasting hours manually updating tasks). 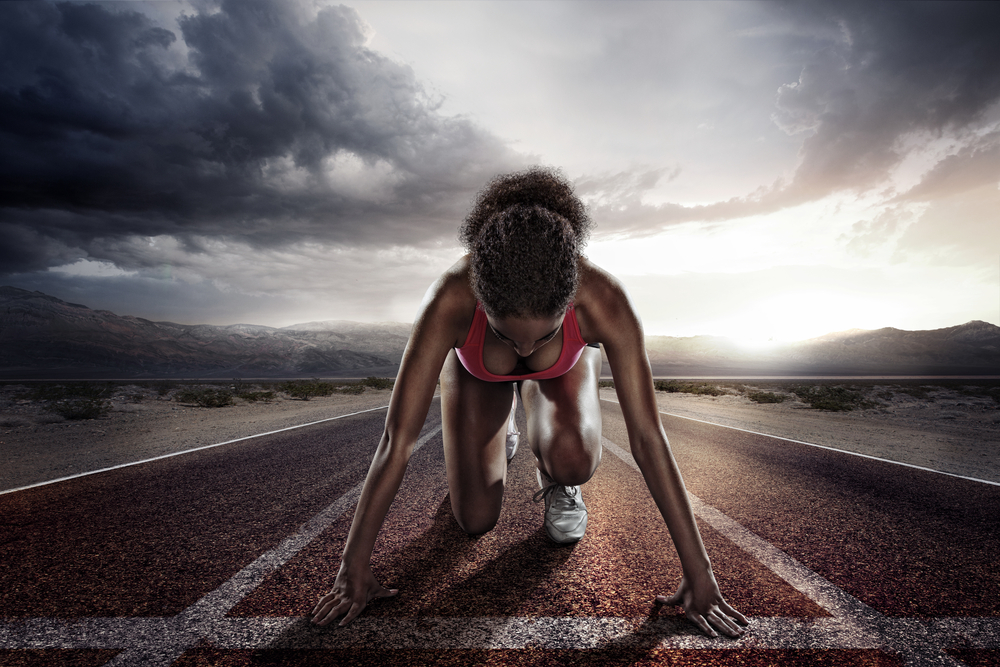 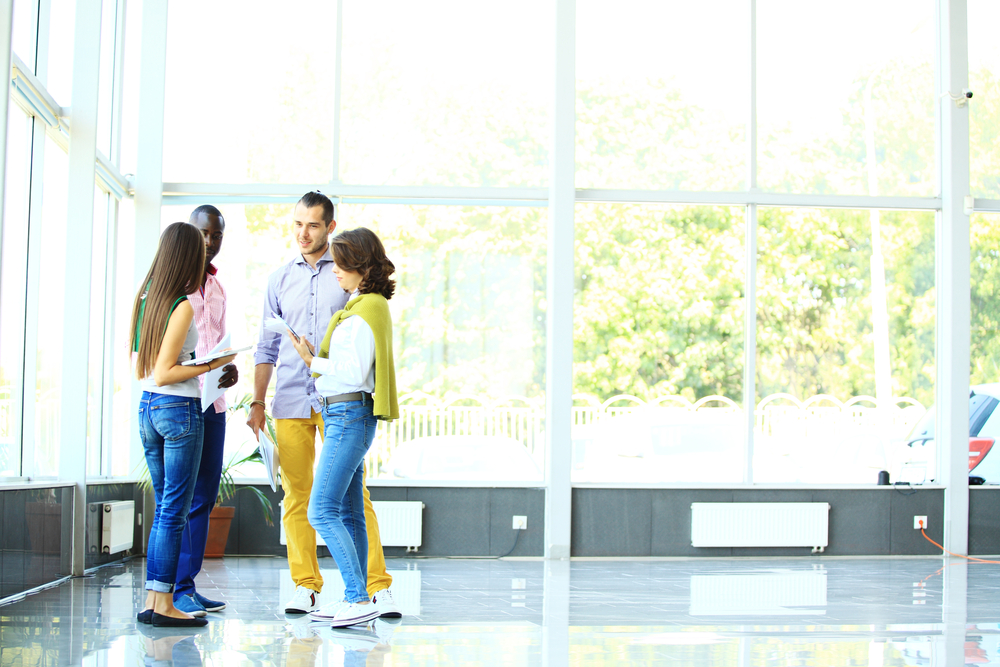