The role of ‘designer’ has evolved drastically over the past 10 to 20 years, and what was once a straightforward job description (‘make things look nice’) has since branched off into several distinct specializations, each with unique skill sets. Visual designer. Graphic designer. Web designer. UX designer. New design job titles seem to pop up every year.

You’d be forgiven for feeling confused: all these roles sound slightly similar, and there is overlap between each one. So, whether you’re hiring a new team member, choosing a new career, or simply wondering why your designer colleague rolled their eyes when you asked them to make a logo: you’ve come to the right place. Here’s what they all do.

What does a graphic designer do?

Graphic design is the oldest type of design job on the list. The occupation was around before Macs hit the scene, and pretty much everyone knows what they do. Graphic designers create visual assets. Here’s what falls under their remit:

Until the advent of the computer, graphic designers worked with paper and ink. Traditionally, they covered print media, such as brochures, posters, business cards, and banners. When print moved into the digital realm, graphic designers started creating digital assets like logos, websites, and ads.

Suddenly, their range of work encompassed both print and digital media, requiring graphic designers to develop a lot of new skills. This was when the role became blurred with that of a web designer.

What does a web designer do?

Web designers usually don’t need to code — a skill often left to front-end web developers. That said, many are now learning this skill to set themselves apart from the competition. A web designer’s tools of the trade often include Adobe Photoshop, Illustrator, and InDesign. Here’s what falls within their role:

What do UI and UX designers do?

User Experience (UX) and User Interface (UI) designers specifically work with interactive products or systems, such as websites, software, and apps. UI designers handle the visual aesthetic or ‘feel’ of the system interfaces we interact with, while UX designers focus on the functional experience it delivers.

UI/UX design has a broad purview, including the following:

In addition to a good design eye, they need knowledge of Photoshop, InDesign, and Illustrator and the ability to use wireframing software. Many UI/UX designers have experience coding in CSS, HTML, and JavaScript as well.

So, what’s the difference between a UX designer and a UI designer?

UX and UI design are two similar roles, but with a few key differences. A UX designer is a site architect. They focus on the big picture, aka the overall site mechanics. On the other hand, the UI designer focuses on the visual details and how information is presented.

So, if you think about a typical user journey through an eCommerce site, a UX designer will map the route the user takes, from browsing and favoriting items, all the way through to checkout. The UX designer will ask themselves the following questions:

The design (sometimes represented as a wireframe at this stage) then moves over to the UI designer, who will refine that interaction by tweaking colors, shapes, and layouts to make it clearer and more pleasant for the user. They’ll ask the following questions:

UI and UX design can be separate or combined roles, but they always go hand in hand. Together, these designers refine the way different elements of the system or website interact with each other and how users make their way through the interface.

What does a visual designer do?

The visual designer role is a flexible mixture of all of the above. Their job involves bringing a brand to life across web, mobile, and print assets.

Visual designers are more conceptual in their way of working. So, rather than just designing a logo or picking colors, they’re often responsible for developing the ideas behind a brand aesthetic. As such, visual designers need good communication skills because their job often involves presenting concepts to clients.

A broad understanding of graphic, UX, UI, and web design is vital for visual designers. They use the same tools as graphic designers and work with wireframe software. Many know how to code, but it’s seen as a string to their bow rather than a job requirement. The visual design field covers the following areas:

How to become a visual designer (or any specialty)

The best thing about design disciplines is that the workforce is heavily diversified. Professionals from various backgrounds gravitate to design because it combines art, creativity, communications, logic, and technical know-how. The design industry evolves so quickly that people who are willing to learn new technologies and keep growing their skills can enter the field with little experience.

The most common way to become a visual designer (or any type) is to get a Bachelor’s degree in a related field, such as:

While a degree is helpful for learning the principles of design and getting traditional employment, it isn’t absolutely necessary, especially for freelancer designers. The alternative route is to take vocational or online courses in specific skills.

With this approach, it’s a good idea to decide which design field you want to target and read job postings to make a list of the most valued skills. Find out which software and tools are essential to succeeding in the industry. After all, you can develop other skills later if you want to expand your career options.

Whether you choose a degree or self-guided education, the most important thing is to develop a robust portfolio as you’re learning. Create samples that show your competency in as many areas as possible, such as website wireframing, visual branding, and typography design. You can either make up your own projects or contract small jobs as you build upon your skills.

Which designer role is right for you?

One thing all designers have in common is that they’re experts at creative problem-solving. If you’re considering a career in design, remember this: the more skills you have, the better. You don’t have to be a generalist. You can always specialize in a specific element of the design process. However, if you know color theory, typography, and coding, then you’ll be more competitive than someone who only knows print, for example.

As well as making sure you have plenty of skills under your belt, you should also master the tools of the trade. Study Photoshop, InDesign, and Illustrator. Learn how to use wireframing software, and if you can, basic HTML, CSS, and Javascript coding. Once you have those mastered, you’ll be irresistible to employers.

Tips for hiring the right type of designer

If you’re considering hiring a designer for your team, think about the kind of work you’ll be doing. Does your company work solely in print? Then, a traditional graphic designer will do the trick.

Are you an app, software, or web-based company? You’ll want to go with a web designer, plus a UX and UI designer (or someone skilled in all three specialties). If you’re offering branding services, you’ll need a visual designer and, potentially, a web or UI/UX designer to help you complete the work.

Alternatively, you can upskill the staff you have. If you already have a graphic or web designer, invest in online courses and high-quality visual design tools they can use to learn UX and UI design. And consider offering coding courses to designers. That way, you’ll fill your business with experts who have a deeper understanding of the whole design process, and your team will feel more engaged and motivated to do their best. 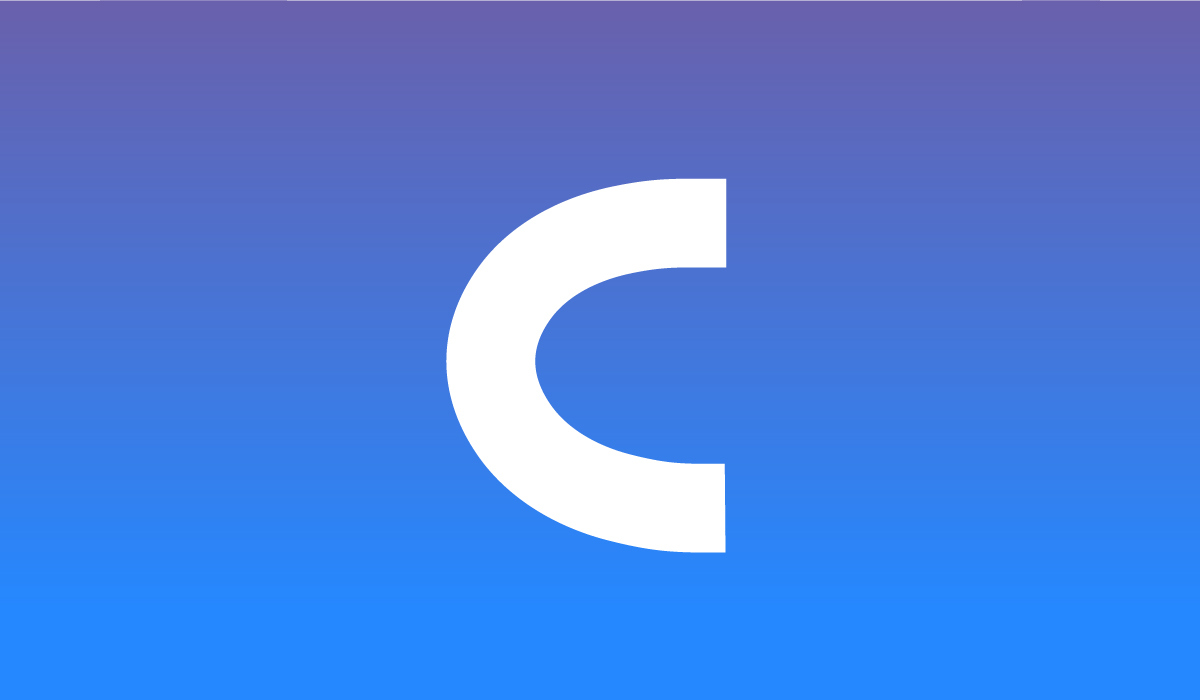 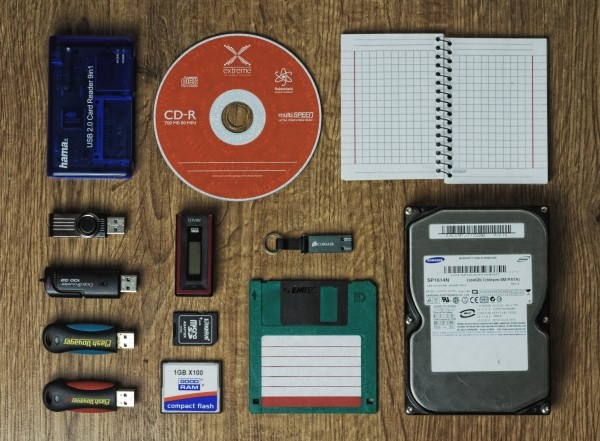 Diagrams, templates, and versions in Cacoo